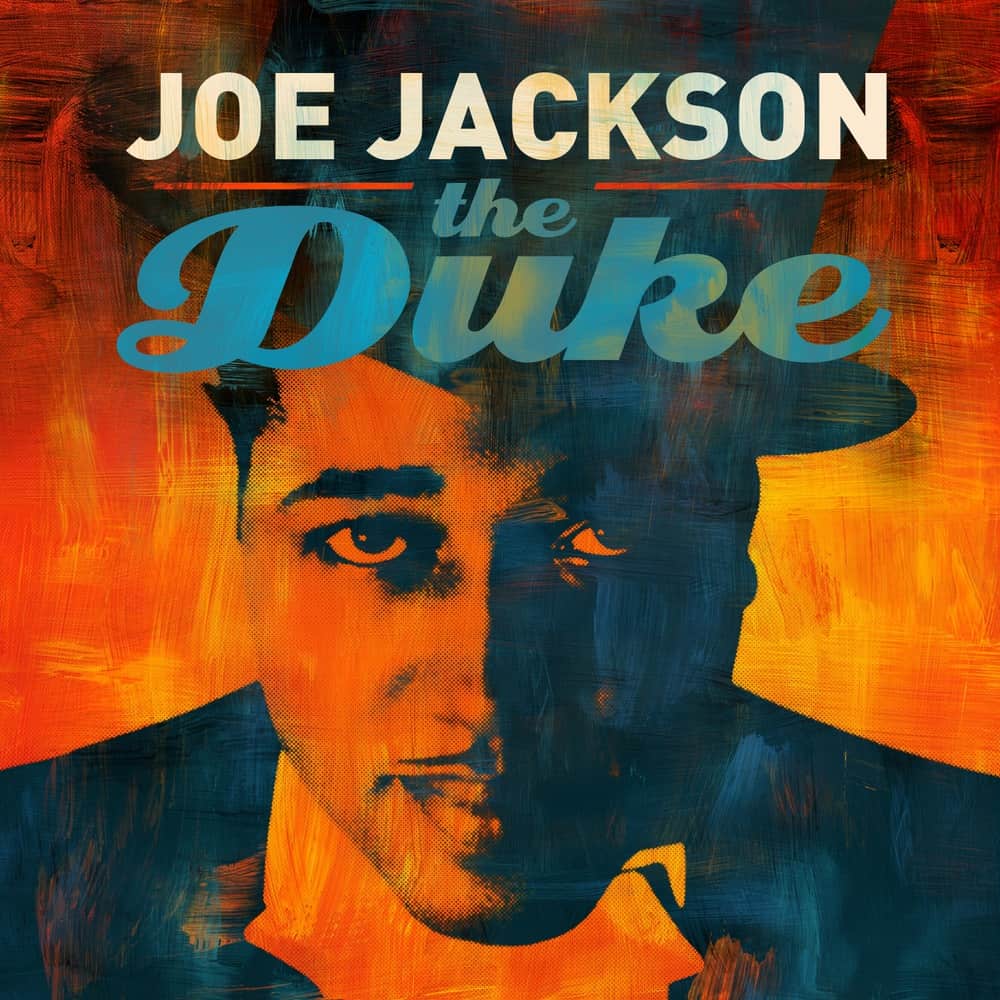 True to Jackson's word, “The Duke” is a decidedly unconventional salute to Ellington, demonstrating the timeless brilliance of his classic compositions while showcasing Jackson's sublime skills as an arranger, instrumentalist and vocal interpreter. Although it's only the second time he's recorded an album not comprised of his own compositions, “The Duke” is nonetheless a deeply personal project for Jackson, whose longstanding affinity for Ellington's pioneering spirit has served as a key inspiration throughout his own three-decades-plus career.

“The Duke” finds the iconoclastic English singer/composer/arranger/keyboardist and five-time Grammy nominee interpreting 15 Ellington classics over the course of ten tracks, interspersing melodic and rhythmic elements of various compositions in a manner that's consistent with Ellington's own freewheeling approach. Rather than emulating the songs' original big-band settings, Jackson filters the material through his own musical imagination while exploring an assortment of unexpected grooves and textures. The resulting album is a seamless fusion of sounds and styles, whose abundant sense of playfulness is consistent with Ellington's boundary-breaking attitude.

"Ellington didn't consider his own arrangements to be sacred," Jackson notes. "He constantly reworked them, sometimes quite radically. So I think my approach is in the spirit of the man himself."

Jackson’s distinctive voice is featured on “I’m Beginning To See The Light”, “Mood Indigo”, and “I Got It Bad (And That Ain’t Good)”, while “It Don’t Mean A Thing (If It Ain’t Got That Swing)” finds him trading vocals with punk icon Iggy Pop. R&B diva Sharon Jones, meanwhile, shines with a soulful “I Ain’t Got Nothin’ But The Blues”. In keeping with Ellington’s multiculuralism, Jackson also encouraged Iranian singer Sussan Deyhim to perform a soaring “Caravan” in Farsi, and Lilian Vieira, of the Brazilian/Dutch collective Zuco 103, to create a sunny, sexy Portuguese version of “Perdido”.

"When I started this", Jackson says, "It felt a little daunting - like, how am I gonna pull this off? But it started to pick up momentum, and took on a life of its own. I got to work with people I never thought I'd be able to get, and they were all extremely enthusiastic and supportive of the project. It all came together in a way that surpassed my expectations. And it's been a hell of a lot of fun."