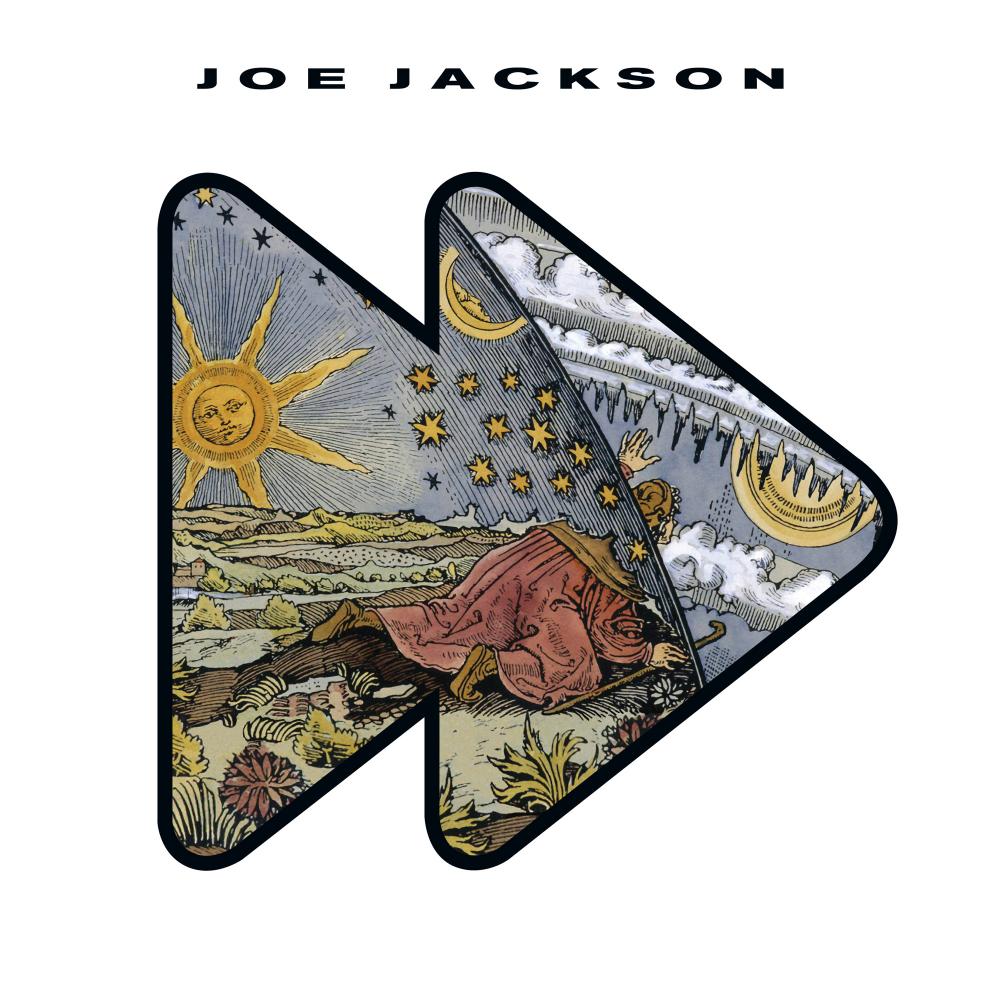 The ever-restless songwriter Joe Jackson travelled the world to record “Fast Forward,” his fi rst collection of original songs in seven years.
Originally conceived to be released as a series of EPs, the album was produced and arranged by Jackson, and features four sets of four songs recorded in four different
cities – New York, New Orleans, Berlin and Amsterdam – each with a different set of fi rst-call supporting musicians. The results rank among the richest and most rewarding
music of his storied career.