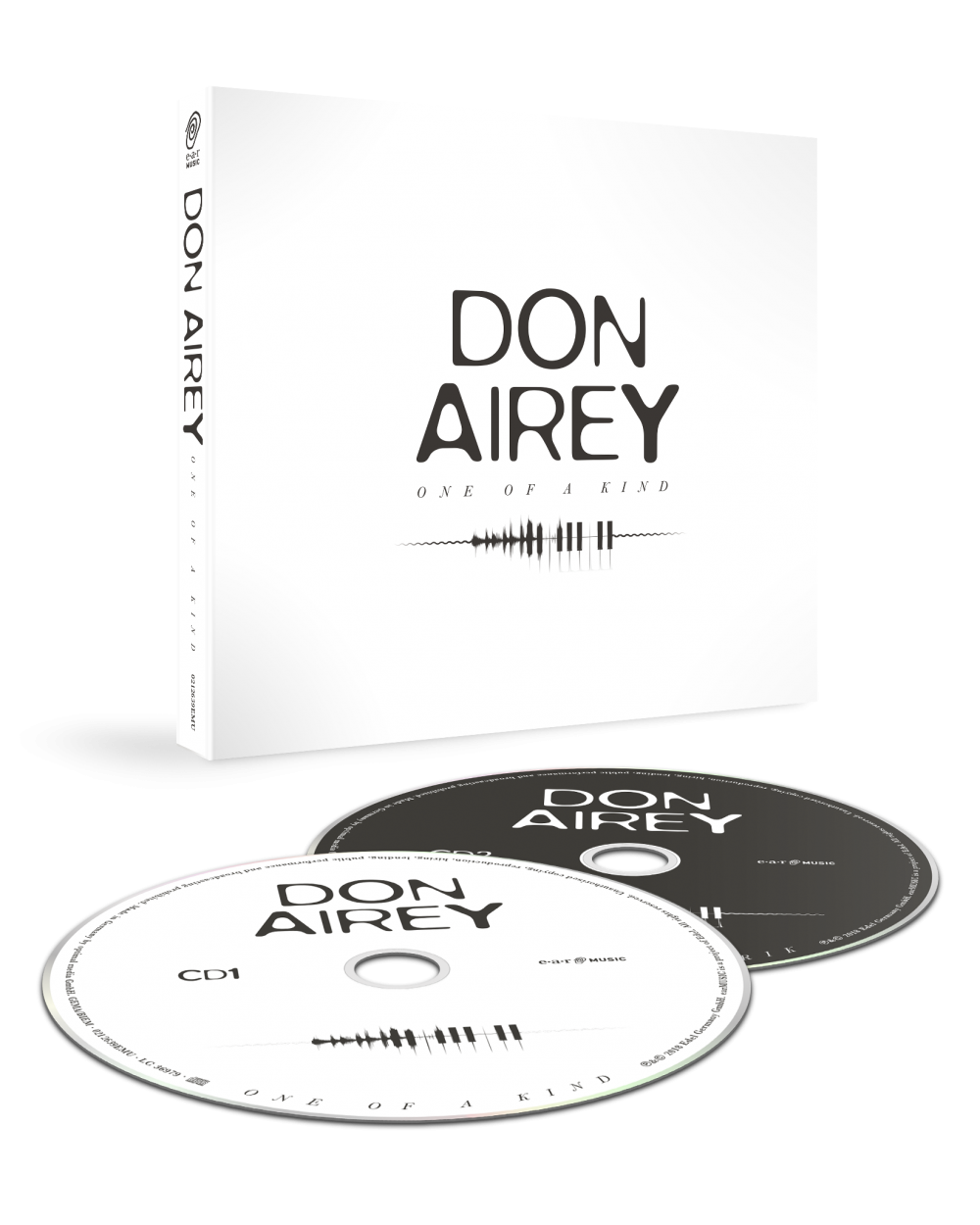 In these days where everybody seems to want to show off at every given occasion, Don Airey is without a doubt “One of A Kind”.

It is hard to find a name amongst all those that over the last 30 years have left their mark in the history of rock that has not utilised Don's keyboard skills at some point. Amongst them Ozzy Osbourne, Rainbow, Whitesnake, Judas Priest, Gary Moore, Brian May, Jethro Tull, Black Sabbath and, obviously, Deep Purple, the band of which Don Airey has been a full time member  for over fifteen years.

But – Don Airey has never been a session player. Bands and artists work with him for his unique musical vision, for the twist he gives to songs. It is with the same passion, the same energy, the same talent that Don Airey approaches his very own songwriting.

“One Of A Kind” is a true classic hard rock gem with melodies, great riffs and solos and a unique band unity. To top it all, his new solo album has been written and recorded using the spirit of a band featuring the following talented musicians:

Carl Sentance (from the current lineup of British legends Nazareth) is a singer that all fans of metal voices like those of Rob Halford and Graham Bonnet will love; Bassist Laurence Cottle, who has played with everyone from Black Sabbath, to Gary Moore, to Chick Corea, forges a great rhythm section with the thunderous talent of Jon Finnigan, apparently as loud on stage as he is at the after show parties. Last but definitely not least, there is the incredible talent of Simon McBride, who has no fear of being compared to the many incredible guitar players Don has worked with before.