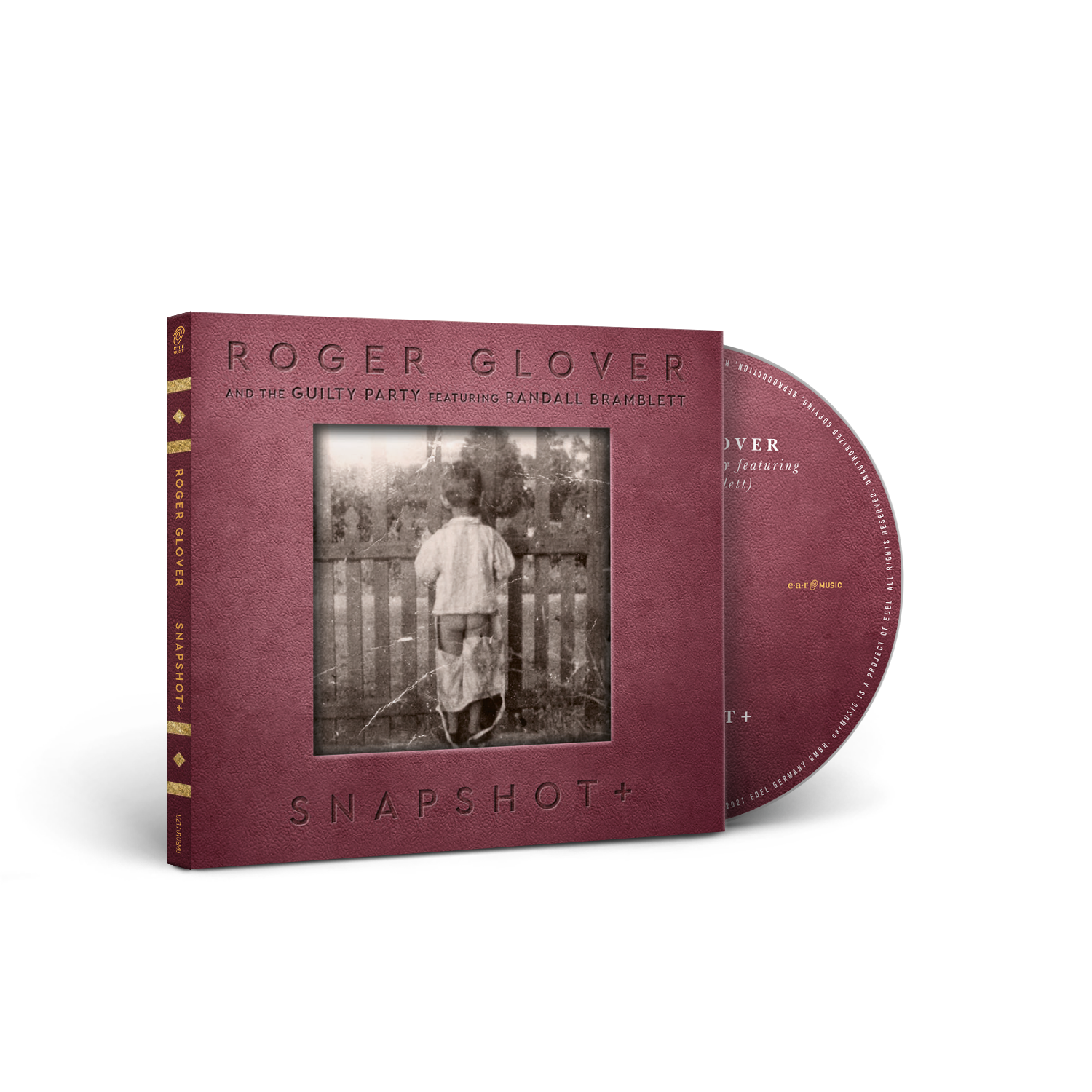 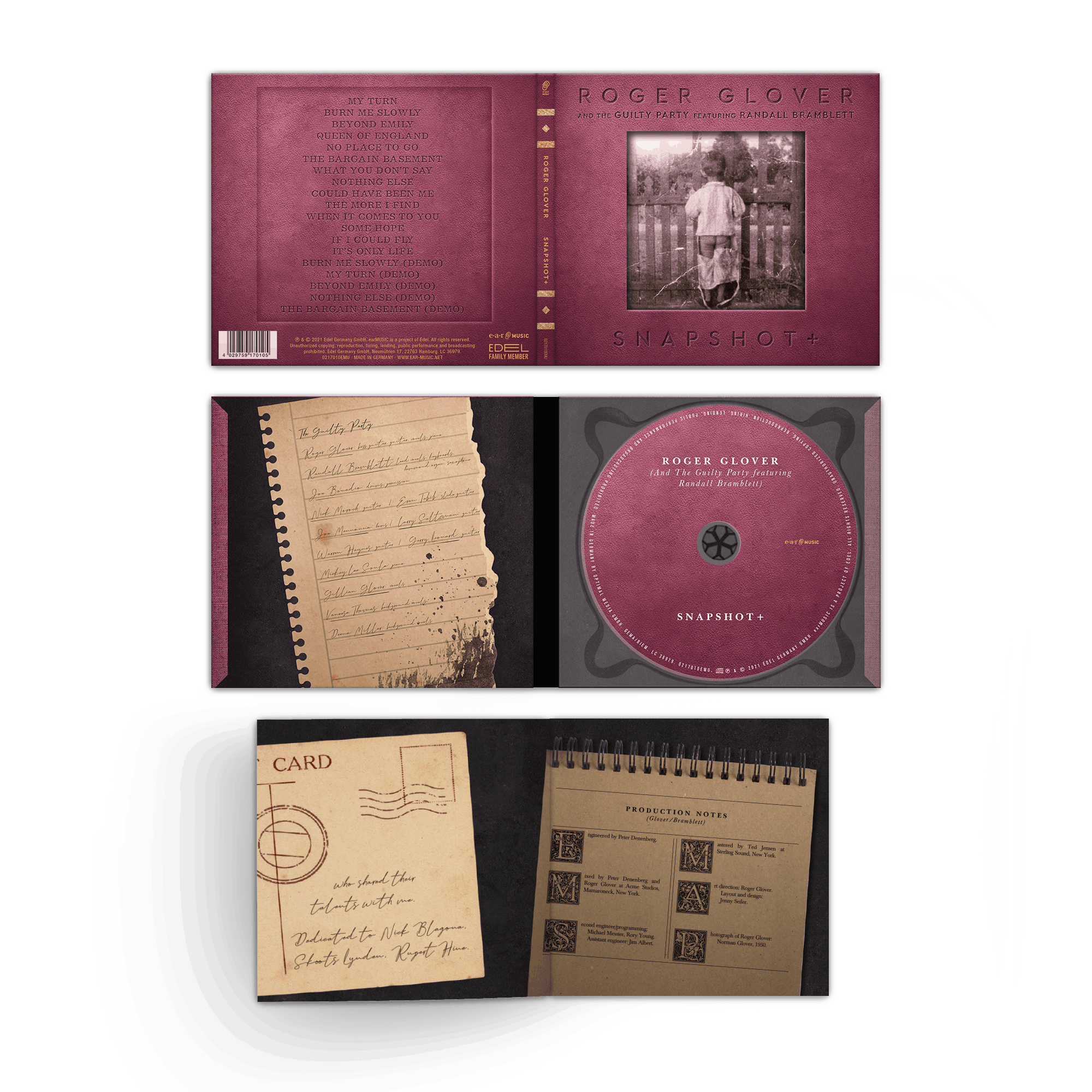 Roger Glover is best known as the bass player of the Hard Rock flagship Deep Purple, which he has been part of all incarnations of the band since the reunion in 1984. He joined the Lord, Paice and Blackmore, together with Ian Gillan in 1969 to form the famous MK II, Deep Purple line-up which is considered the legendary, classic line-up of the band. In the ‘70s he co-wrote and played on albums like “In Rock“, “Machine Head“ and “Fireball“, not to mention “Made in Japan“. His solo works have always been on a very high musical level, showing how much influence his bass lines and musical view are essential parts of the famous Purple sound.
Since Deep Purple‘s reunion in 1984, he, together with Ian Paice, make up the best rhythm section you can listen to, rocking the world non-stop with new and old Purple classics.

Initially released in 2002, Snapshot is Glover’s fourth solo album. Joining forces with the Guilty Party, he teamed up with vocalist Randall Bramblett, daughter Gillian Glover and guitarist Warren Haynes among others to deliver this blues rock album that is peppered with a lot of swing, reggae and jazz influences and is a true highlight of Glover’s solo career.
Now, almost 20 years later the reissue Snapshot+ brings back these fourteen wonderful blues songs. Snapshot+ comes fully remastered with 5 previously unreleased bonus demo-tracks on CD and for the first time also on vinyl.

Bonus Songs:
15. Burn Me Up Slowly (Demo)
16. My Turn (Demo)
17. Beyond Emily (Demo)
18. Nothing Else (Demo)
19. The Bargain Basement (Demo)
We use cookies on this site. To learn more, please review our Privacy Policy.
Accept & Continue Review Policy