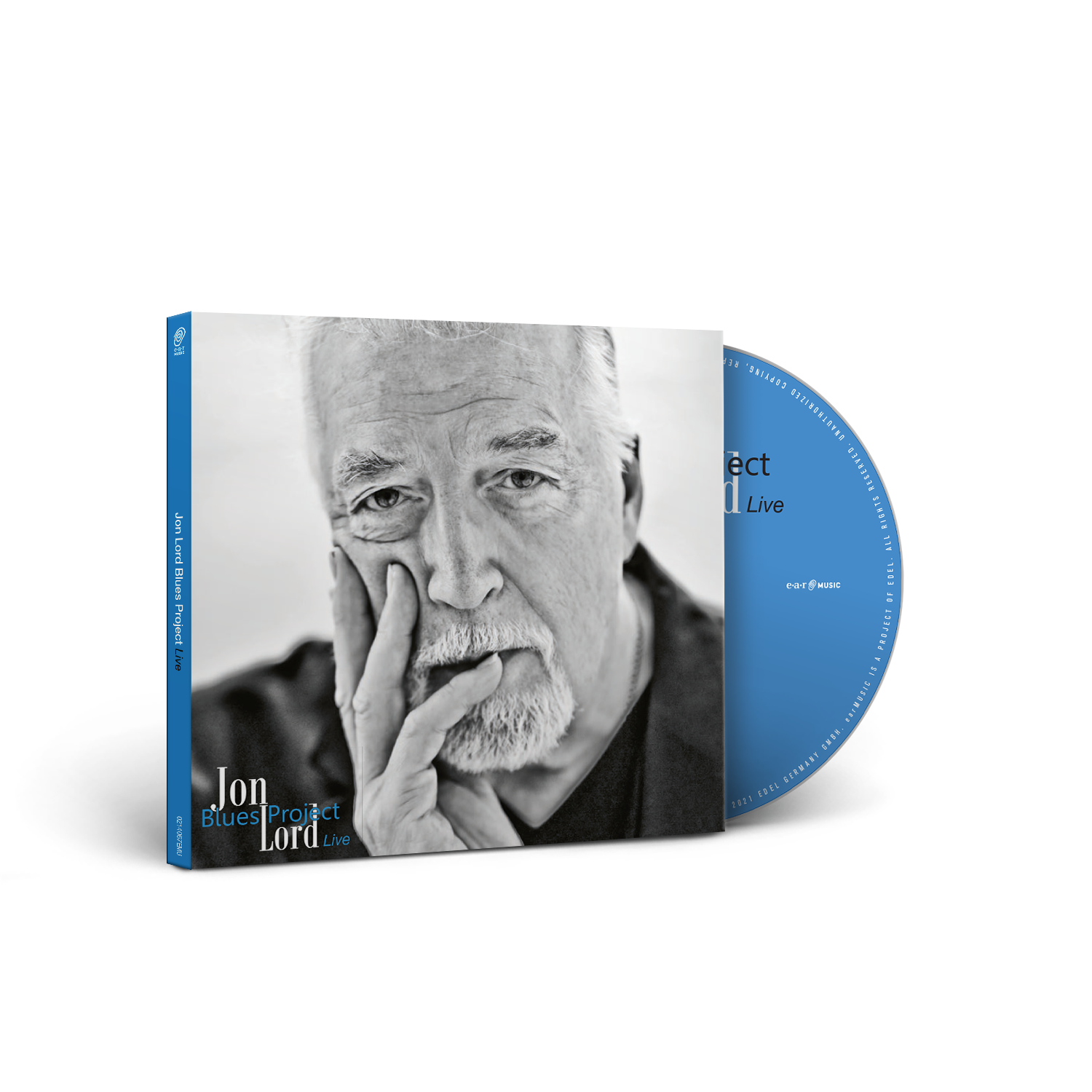 A musical project that was very close to the heart of Jon Lord.
High-quality British blues at its finest.
In 2010, Pete York (Spencer Davis Group, Hardin & York) asked Jon to join a concert that was named the Rhythm & Blues Allstars. As a result of havening incredibly good time together, the band decided to form the Jon Lord Blues Project. Six successful musicians, old friends who known each other since the 60s and 70s and whose musical past reads like the "Who's Who" of blues and rock music history: Deep Purple, Spencer Davis Group, Chris Rea, Whitesnake and many more. Recorded at the Rottweil Jazz Festival in 2011, Jon Lord, Miller Anderson, Maggie Bell, Colin Hodgkinson, Zoot Money and Pete York presented classic blues songs as well as contemporary compositions such as by Deep Purple and Tom Waits.
Being long out of print, this incredible live show is now becoming available again, in a wonderful CD Deluxe Edition. A definite gem in any blues collection.