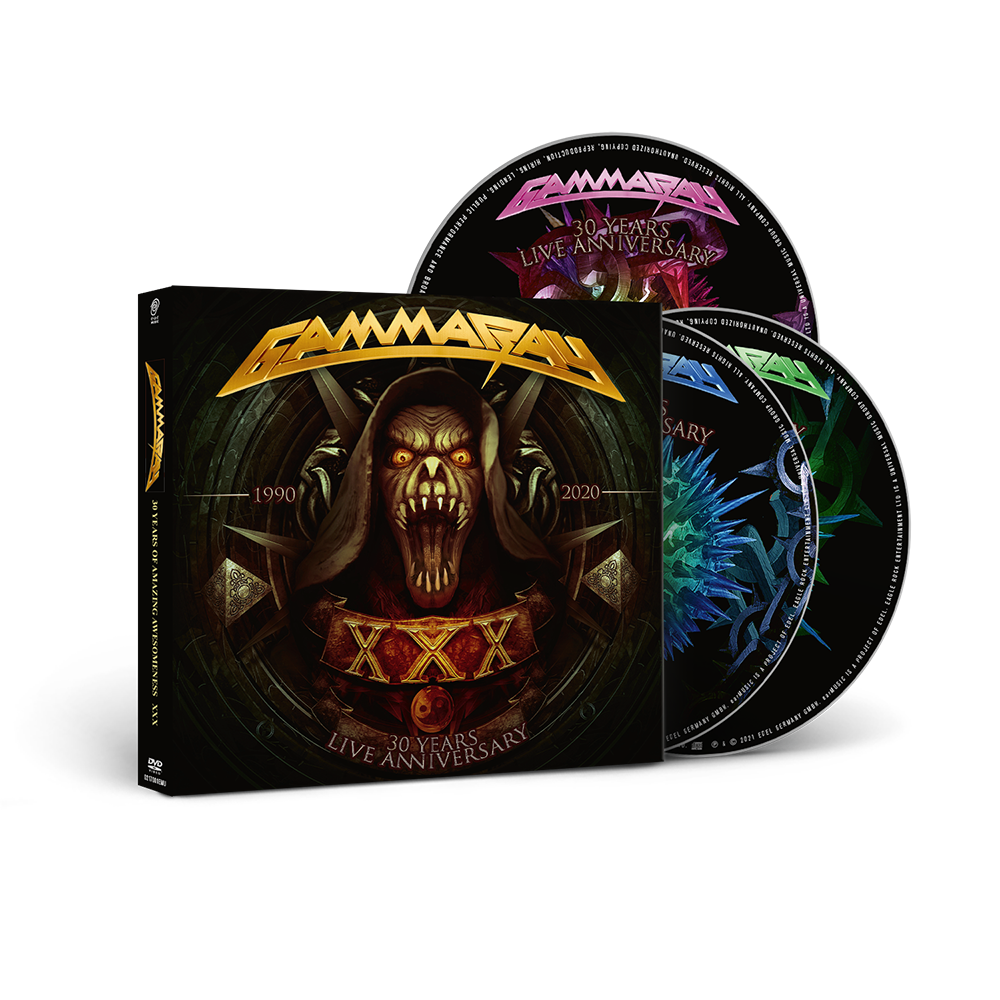 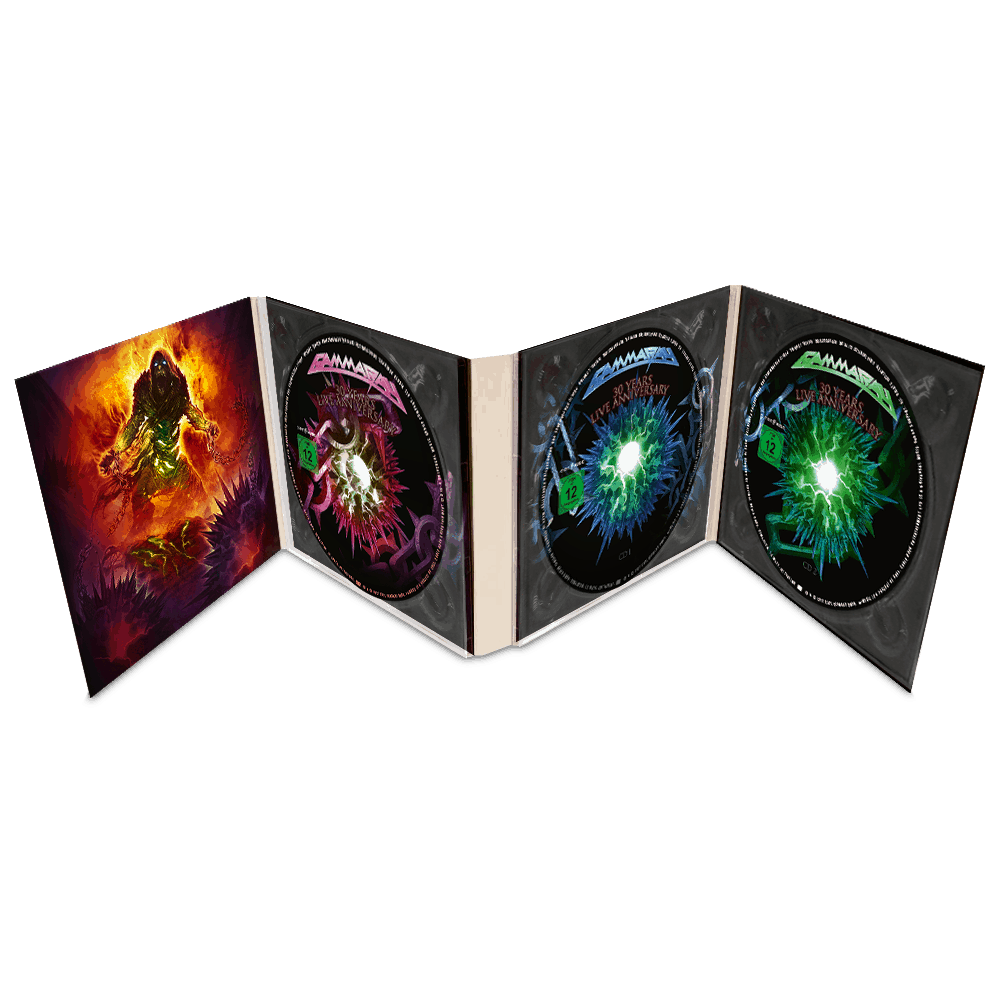 Gamma Ray, Germany’s power metal institution celebrate their anniversary!
Gamma Ray immediately hit the spot with their debut album “Heading For Tomorrow” in 1990, released straight after Hansen decided to leave Helloween, the band he co-founded and with whom he enjoyed world fame, gold and platinum awards with records like “Keeper Of The Seventh Keys” (Part I and II) still amone the best sellers for the metal genre. It was after the critically acclaimed “Land Of The Free” in 1995 that Gamma Ray became one of the top European Power Metal Bands and became widely known as a hard working band, releasing more than ten albums in twenty years and permanently being on the road with the likes of Iron Maiden, Halford, Hammerfall and Stratovarius. Now, more than ever they are one of the most loved metal icons by fans and critics alike.

In 2020, Gamma Ray celebrated their anniversary – 30 years of true metal! Despite not being able to fill a hall with devoted fans like they usually do due to covid-restrictions, they decided to put on a hell of a show. Filmed with several cameras, the show at the impressive ISS Dome in Duesseldorf, Germany brought band and fans together via Live-Stream. To incorporate the fans into the show, the band members invited them to send in recordings of themselves screaming, hailing and whistling to their favourite Gamma Ray songs which will be added to the end of the show. – GAMMA RAY : 30 YEARS OF AMAZING AWESOMENESS

1 Induction
2 Dethrone Tyranny
3 New World Order
4 Avalon
5 Master of Confusion
6 Empathy
7 Rebellion in Dreamland
8 Land of the Free
9 Lust for Life
10 One With The World
11 The Silence
12 Armageddon
13 Heading for Tomorrow
14 Send Me A Sign/Outro
We use cookies on this site. To learn more, please review our Privacy Policy
Accept & Continue Review Policy