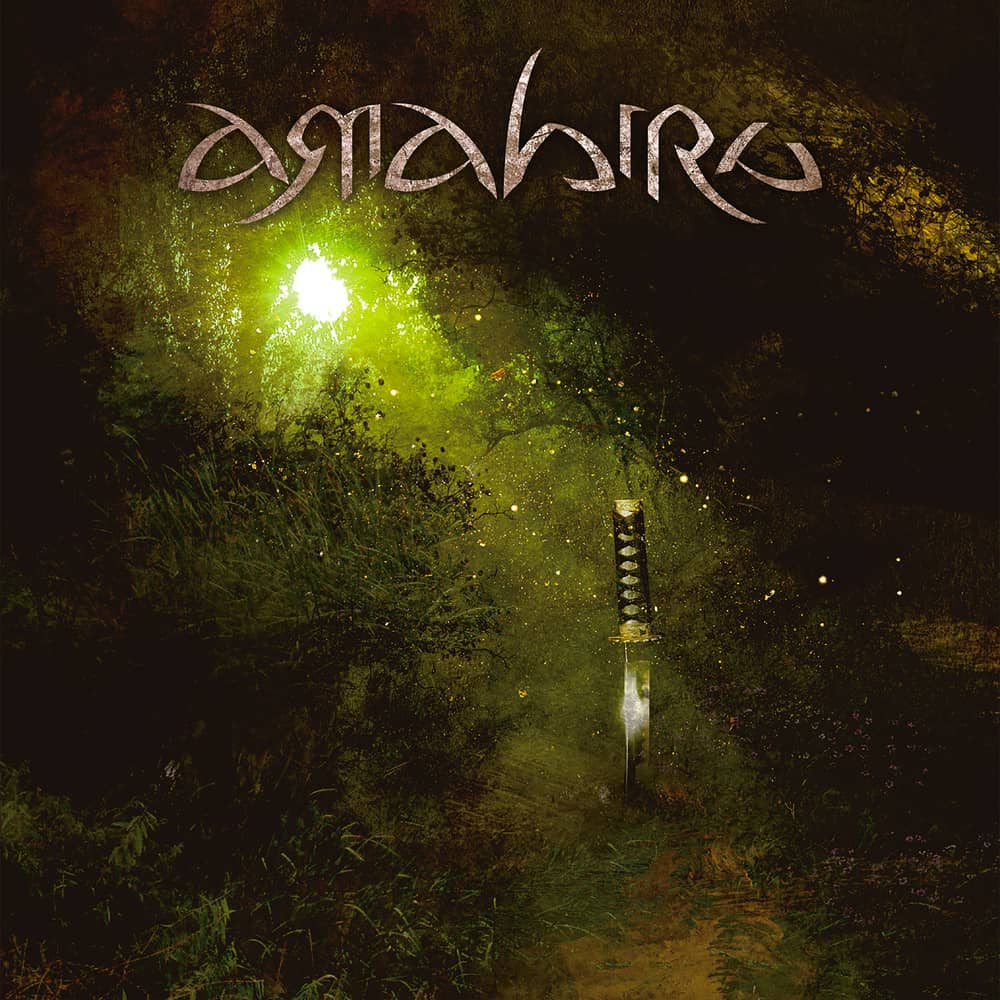 Amahiru arose from Frédéric Leclercq’s and SAKI’s friendship. Having gotten to know each other in 2015 when Mary’s Blood opened for Dragonforce in Hong Kong, they immediately hit it off, both personally and musically. After exchanging many ideas over the years, Frédéric finally travelled to Japan in March 2019 to finalise what soon became their debut album. Combining traditional metal with melodic and oriental-infused elements, Amahiru’s self-titled debut will be released on November 27th, 2020 on earMUSIC.

Besides Frédéric Leclercq(Kreator, Sinsaenum, ex-Dragonforce) and SAKI (Mary’s Blood & NEMOPHILA, all-female Japanese metal bands) on guitars and bass,further prominent musicians from the metal scene gathered to turn this project into a musical powerhouse. Coen Janssen of Epica was the first to join. Then came Mike Heller, extraordinary drummer of Fear Factory and Raven and last, but not least, Archie Wilson joining on vocals, adding an essential part to Amahiru’s music with his powerful voice, his great sense of rhythm and his versatility.Additionally,the Shakuhachi (traditional Japanese woodwind instrument), which was recorded by the Japanese virtuoso Kifu Mitsuhashi, gives the world of Amahiru a great touch.