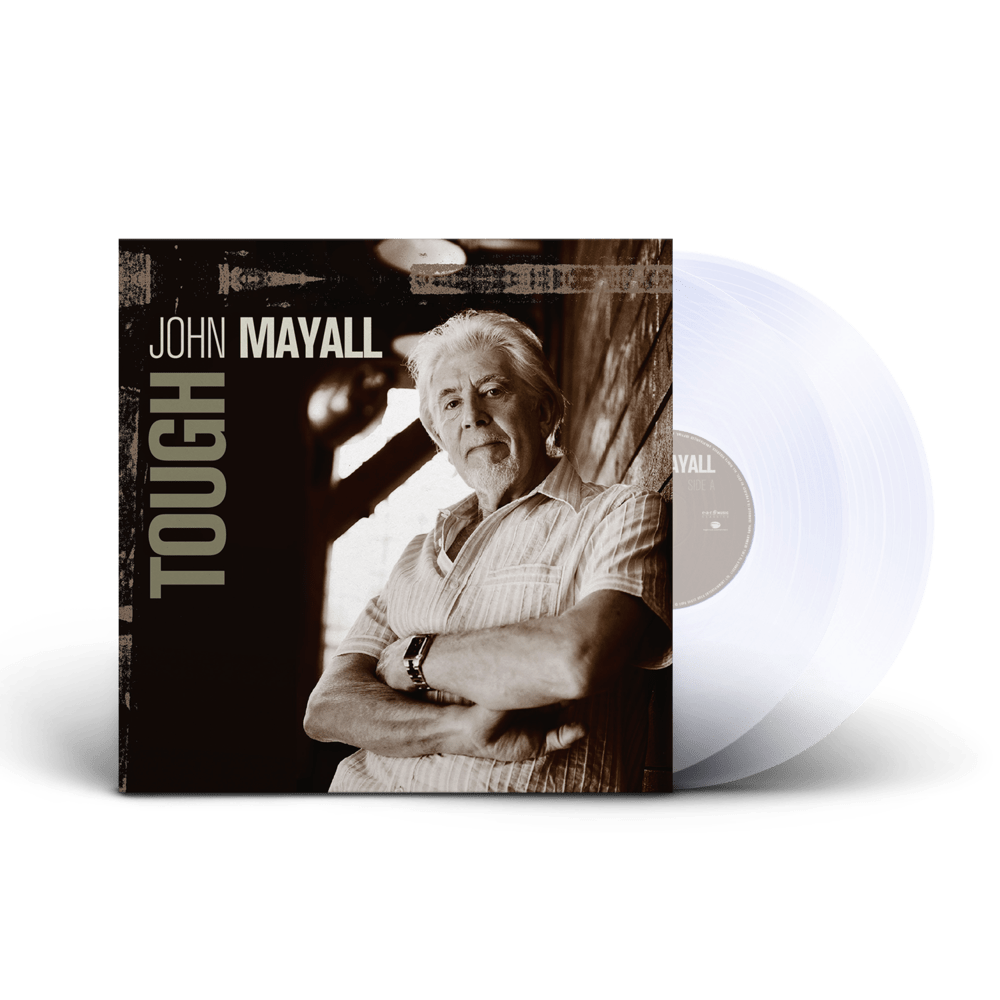 “Tough” is John Mayall at his best. The title fits as Mayall is showing no sign of slowing down, playing multiple instruments and proving once again why he is known as “The Godfather of British Blues”. His self-produced 57th studio album was originally recorded in 2009 with an almost entire new band line-up. “Tough” portraits where he is at this point in his life, dealing with a number of topics such as the difficulties of human relationships, the complexities we face in the world’s current state and, most importantly, the promise of hope.
Re-released as a strictly limited and numbered heavyweight LP edition on crystal clear vinyl. Definitely something not to miss.