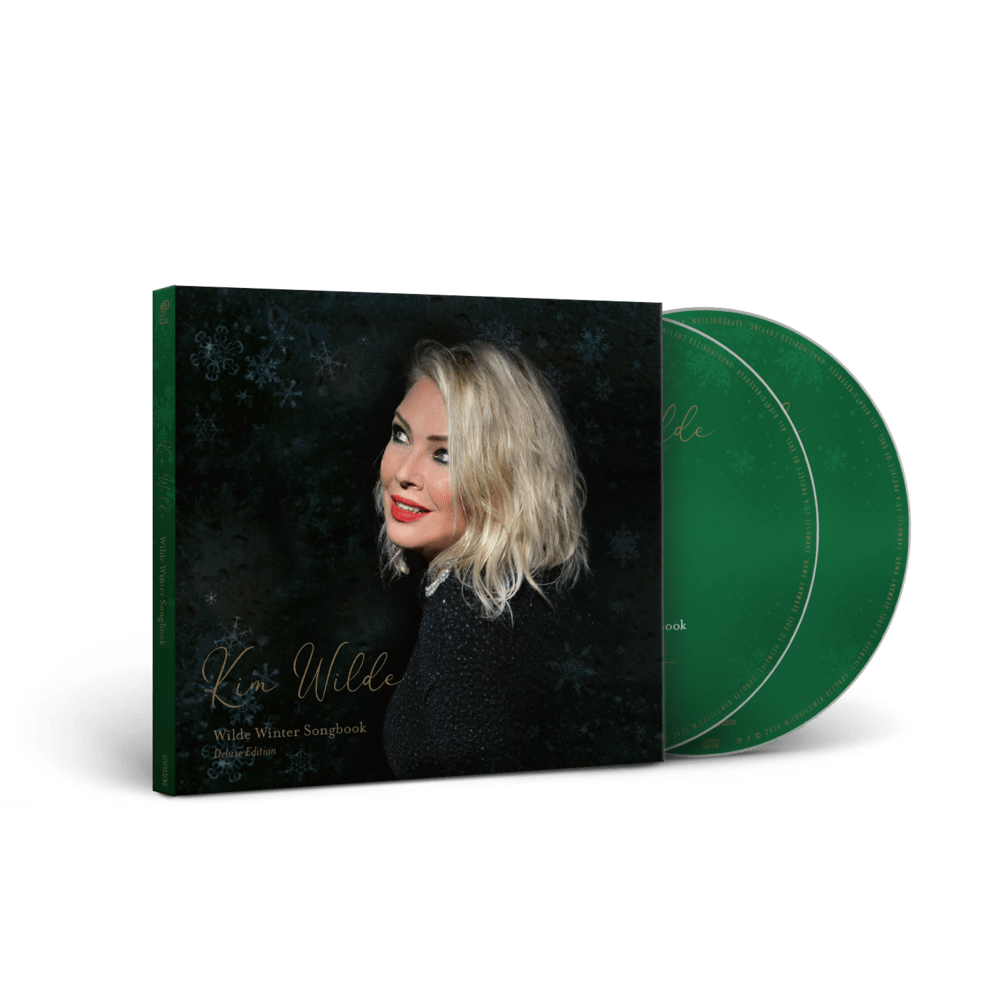 With "Wilde Winter Songbook", originally released in 2013, pop icon Kim Wilde fulfilled a long-desired wish of hers. On top of new interpretations of famous classics such as "Rockin' Around The Christmas Tree" (duet with Nik Kershaw), "Let It Snow" & "Winter Wonderland" (duet with Rick Astley), the album also includes a variety of own songs such as "Winter Song", "Hope" and "New Life".
In addition, this Deluxe Edition contains six bonus tracks, so far only released in the UK - including a beautiful version of "Keeping The Dream Alive" and the all-time Christmas hit "Last Christmas" by Wham! as well as two exclusive original recordings and remixes. Kim Wilde created an atmospheric and timeless Christmas album, which is highly acclaimed by fans and critics alike. Her wonderful “Wilde Winter Songbook” is celebrating a comeback in a high-quality 2CD Deluxe Edition and will be a definite gem in any music collection - not only on cold winter days. Shortly after this reissue release, the pop icon will be celebrating her 60th birthday on November 18th, 2020.