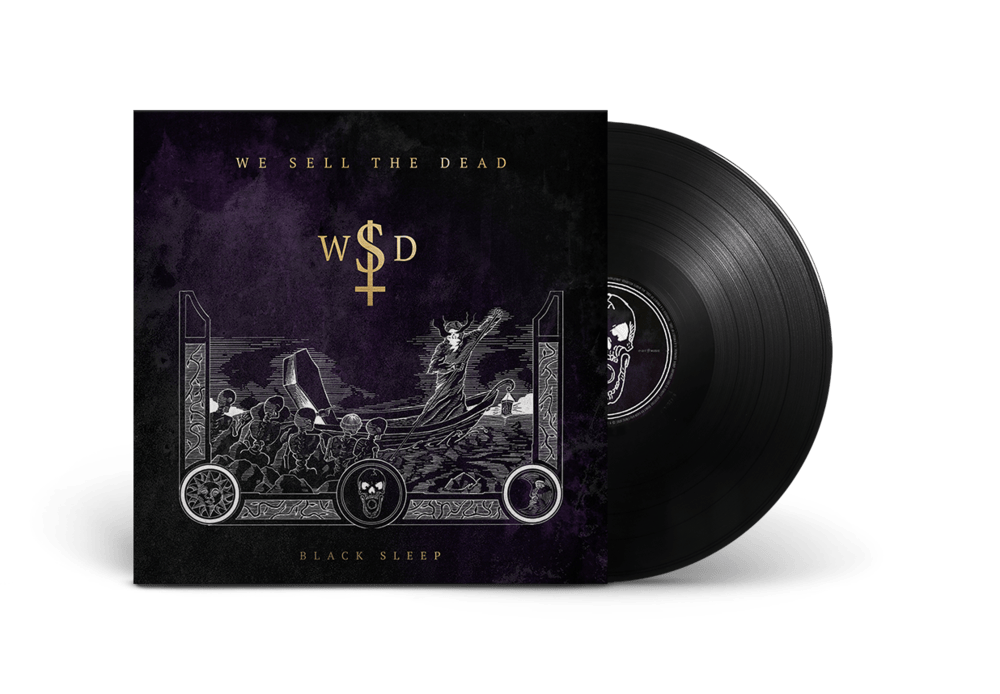 You may ask: what does the band name - We Sell The Dead - mean? Do they actually sell the dead? No, not literally. What they sell is more of an idea, a concept of death and the dead as being an integral part of the life of the living.  All of that is packed into a riveting mix of dark and raw heavy metal that carries the catchiness of true hit material.

Side B
1. Hour Of The Wolf
2. River In Your Blood
3. Nightmare And Dream
4. Scars In My Heart
5. Shallow Grave