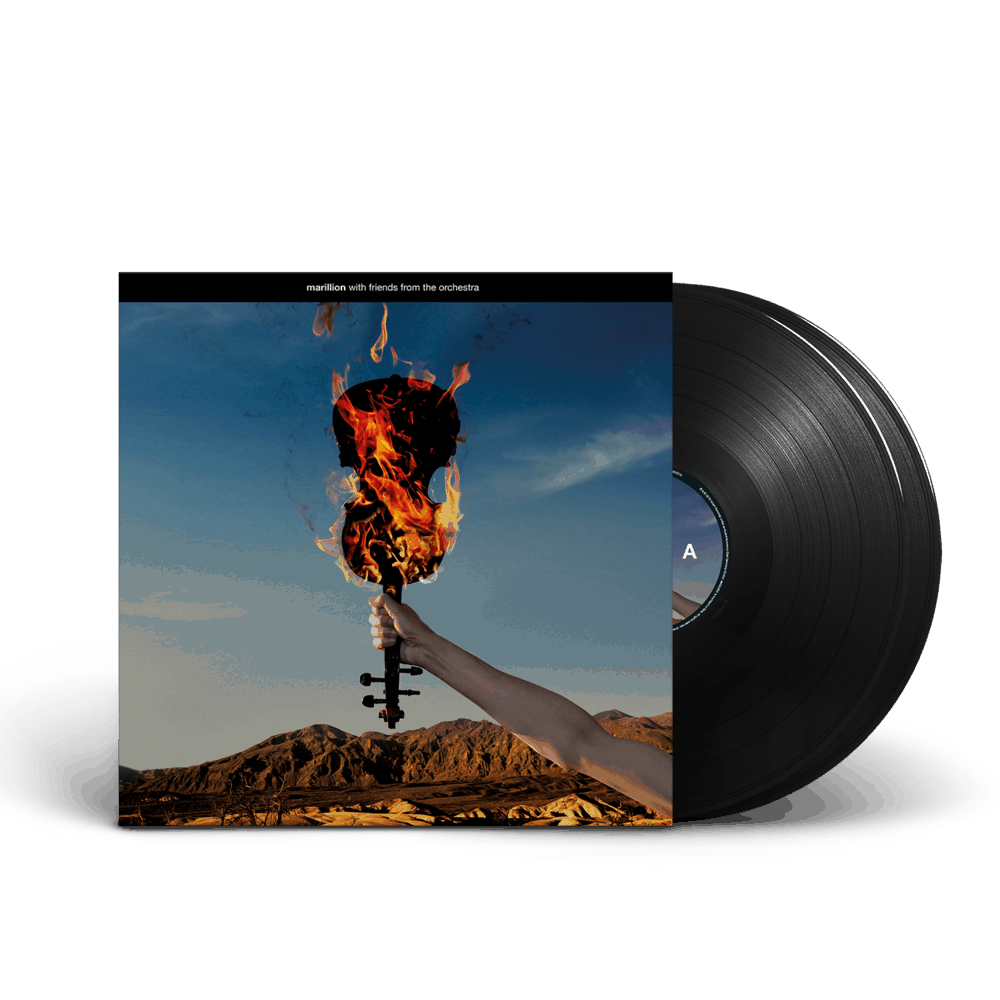 With Friends From The Orchestra (2LP Gatefold)