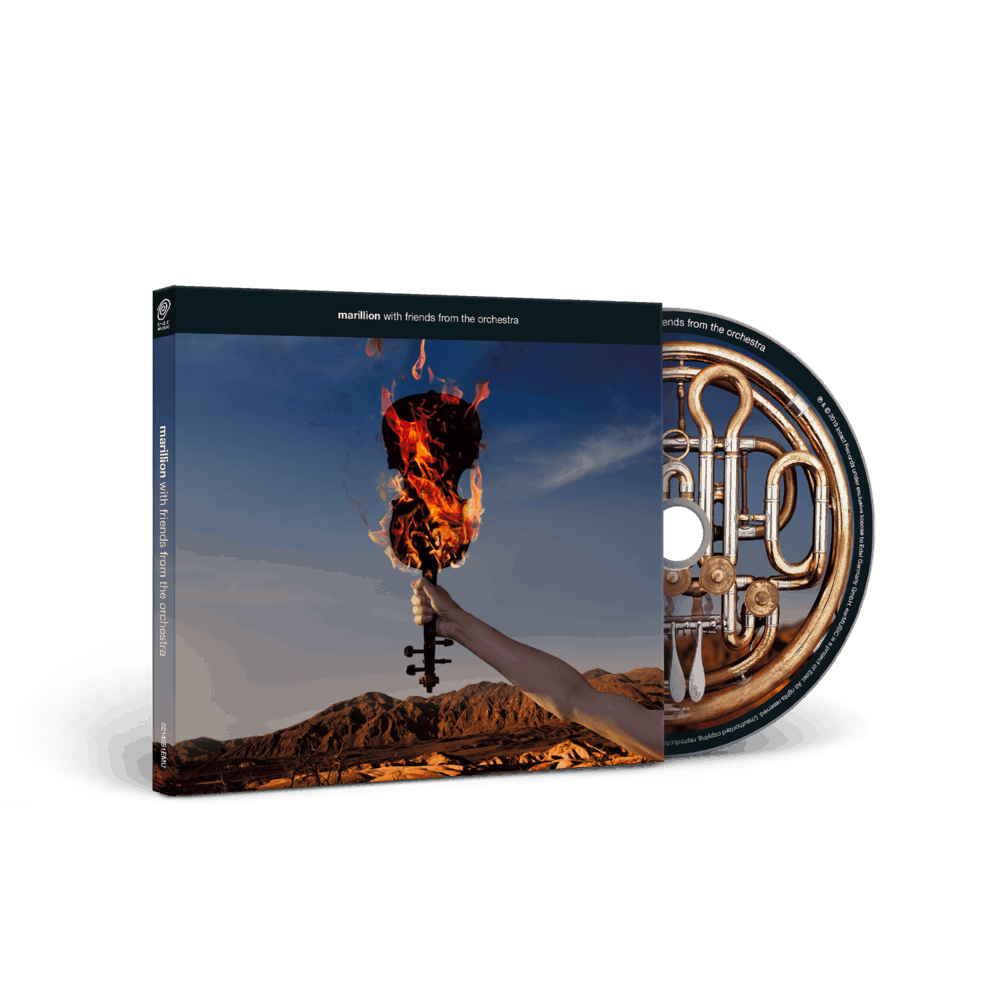 With Friends From The Orchestra (CD Digipak)

“Estonia”, originally from 1997’s album “This Strange Engine” and the first song to be revealed from the album, gives a first insight into the hauntingly beautiful and touching versions of some of the band’s most beloved songs.