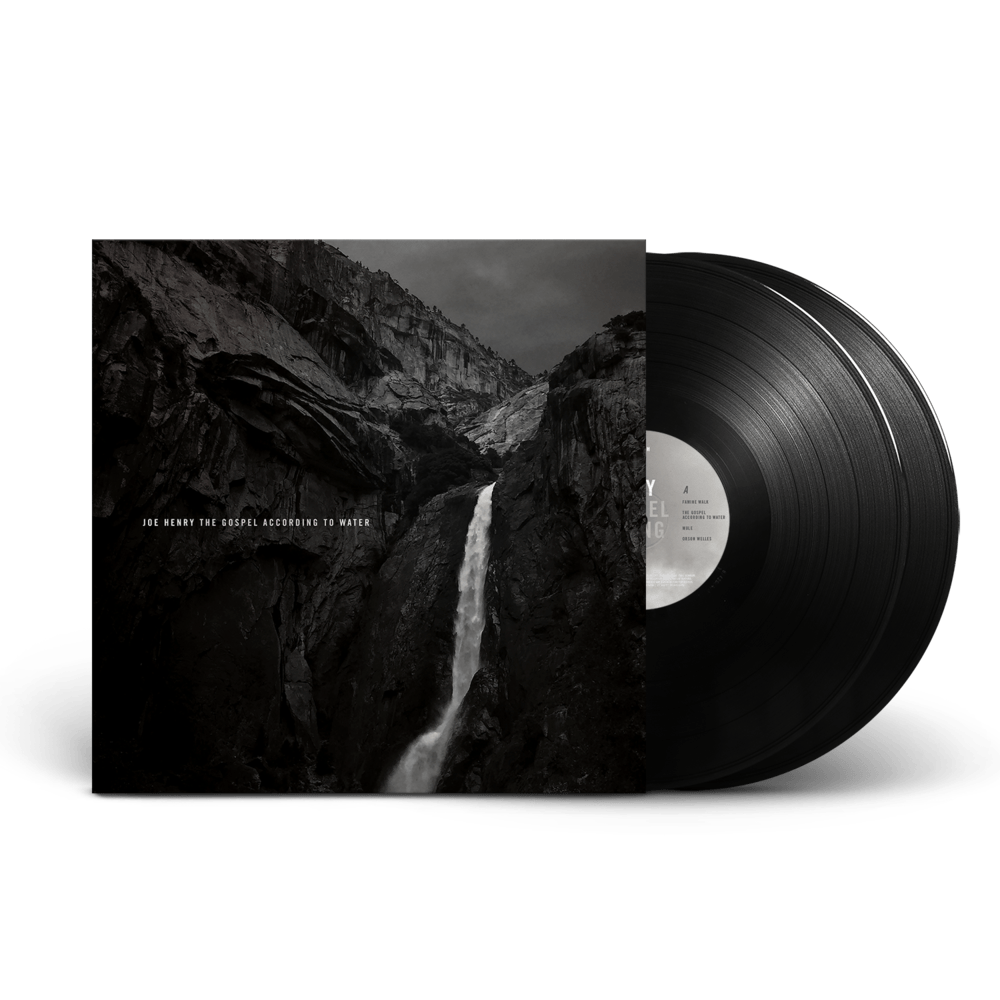 The Gospel According To Water (2LP Gatefold)

SIDE A
1. Famine Walk
2. The Gospel According To Water
3. Mule
4. Orson Welles

SIDE B
1. Green Of The Afternoon
2. In Time For Tomorrow (Funeral For Sorrow)
3. The Fact Of Love

SIDE D
1. Salt And Sugar
2. General Tzu Names The Planets For His Children
3. Choir Boy