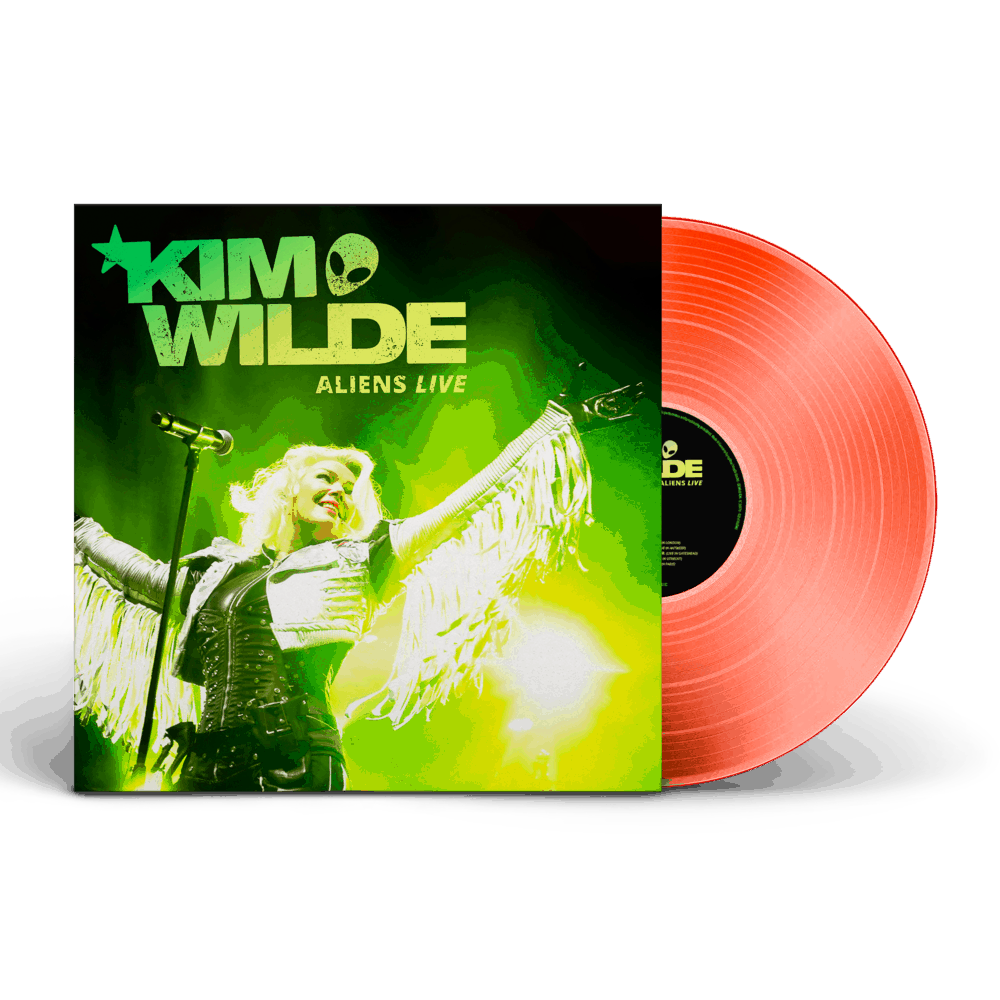 Products are shipping from the UK!

Finally, the wait is over: After releasing more than a dozen studio albums, Kim Wilde is celebrating almost 40 years of performing with her first ever live album – “Aliens Live” – out on August 16th, 2019 via earMUSIC.

Her first ever live album “Aliens Live” showcases Kim Wilde at her best and her love for pop and rock music. The combination of unforgettable classics, best-loved fan favourites and the incredible new songs from “Here Come The Aliens” make this record one-of-a-kind.