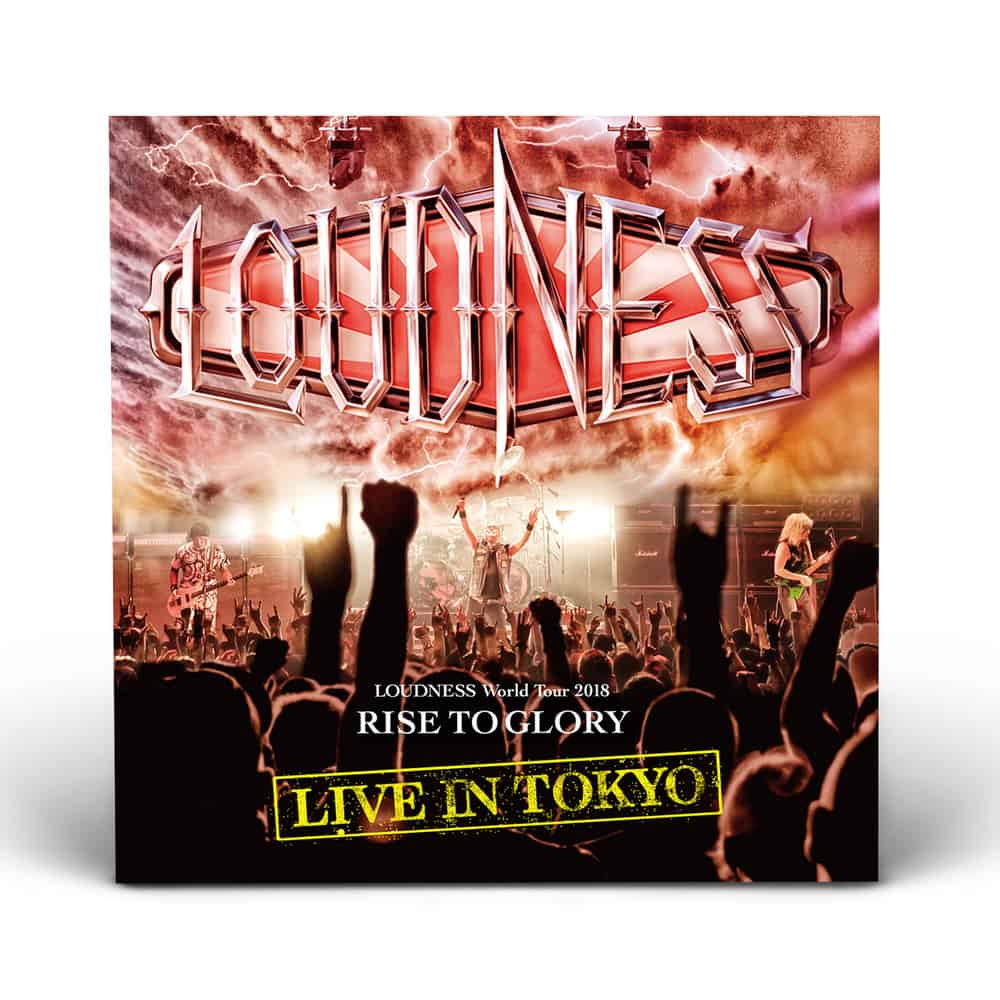 LOUDNESS has been dominating the worldwide heavy metal scene ever since their birth in 1981 with classic albums like “THUNDER IN THE EAST” (1985 / #74 US national chart) and “LIGHTNING STRIKES” (1986 / #64 US national chart).  Their latest studio album from 2018, "RISE TO GLORY -8118-" was released worldwide through earMUSIC and was highly acclaimed both by the heavy metal maniacs and the critics.

In September of 2018, the event named “METAL WEEKEND” was held at the famous Zepp DiverCity Tokyo. Loudness headlined the event for four nights in a row alongside guest bands such as RIOT V and ANTHEM, making every evening a huge success.

The set on CD 1 is based on the setlist from their legendary North America tour from 1985, while CD 2’s songs mainly base on songs from LOUDNESS’ 3rd album “THE LAW OF DEVIL'S LAND” and their fourth album “DISILLUSION”. The DVD includes many songs from their latest album “RISE TO GLORY -8118- along with all smash hit classics like “CRAZY DOCTOR”, “IN THE MIRROR” and “CRAZY NIGHTS”.