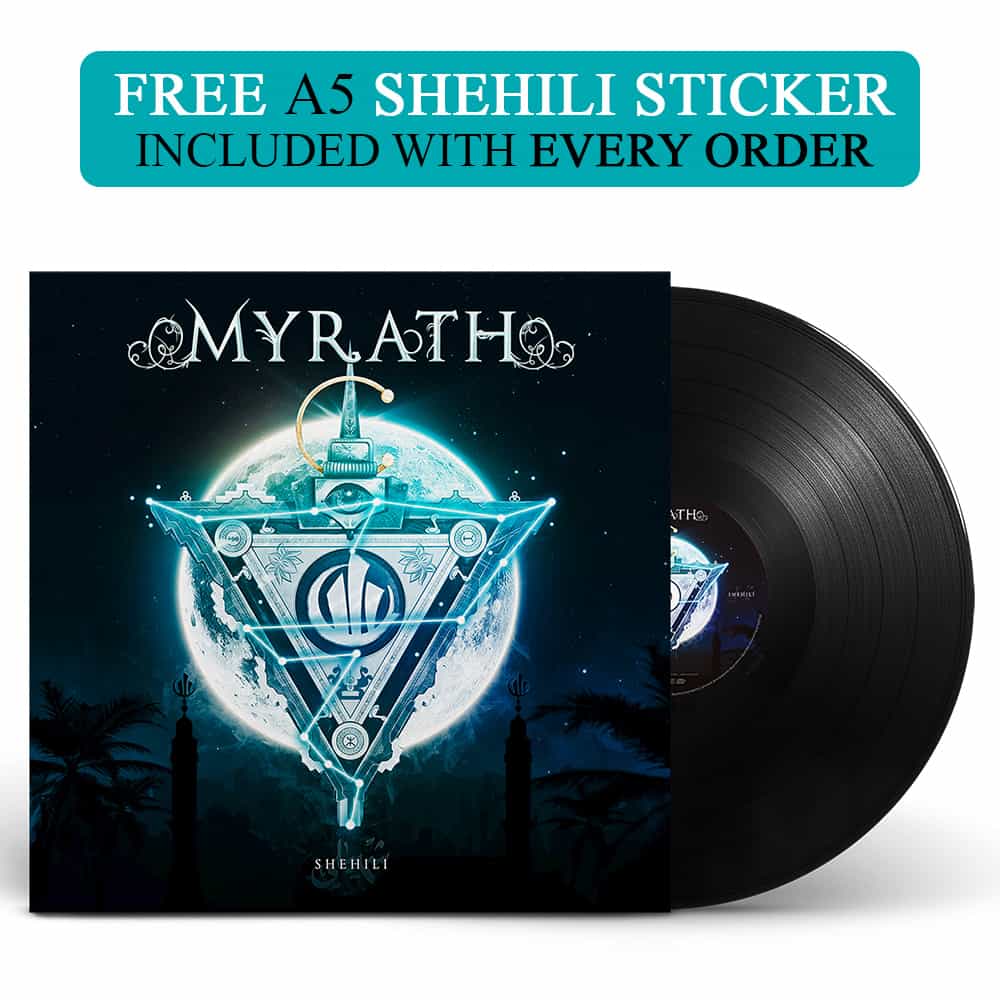 Every Vinyl comes with a free A5 Shehili album art sticker!