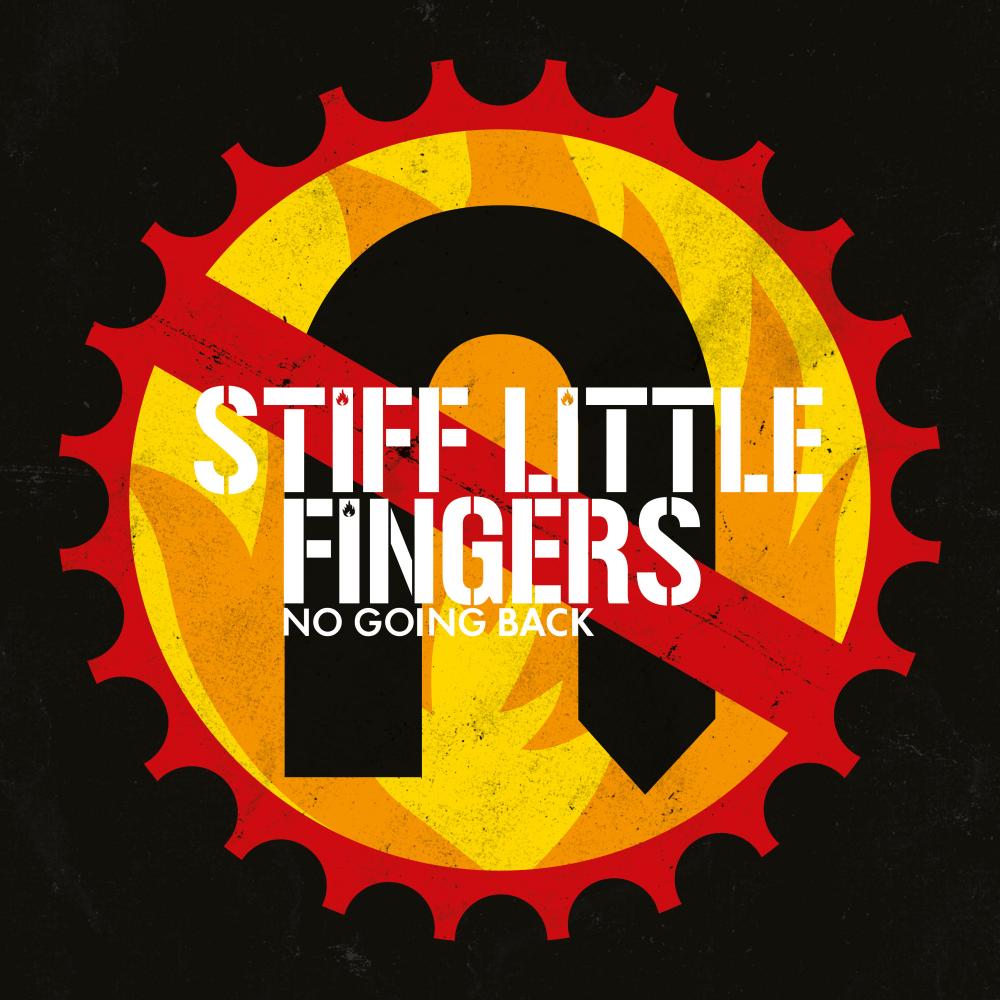 No Going Back (Deluxe 2CD)

“No Going Back“ was originally released in March 2014. With song titles like “Trail of Tears“, “My Dark Places“ and “Liar’s Club“ covering topics such as the recent economic collapse, Jake’s personal struggle with depression, and continuing racism in the west. Jake has said, “You’ve probably worked out by now, I don’t do “comedy” songs !” But the songs continue toinspire fans old and new. Countless people have already contacted Jake to say that “My Dark Places” gave them the strength to tell others about their own bouts with depression. This double CD reissue, released in the course of the bands 40th anniversary tour, comes in a 2CD Digipak edition with 12 exclusive demo songs, an acoustic version of “My Dark Places” and a live version of “When We Were Young“.