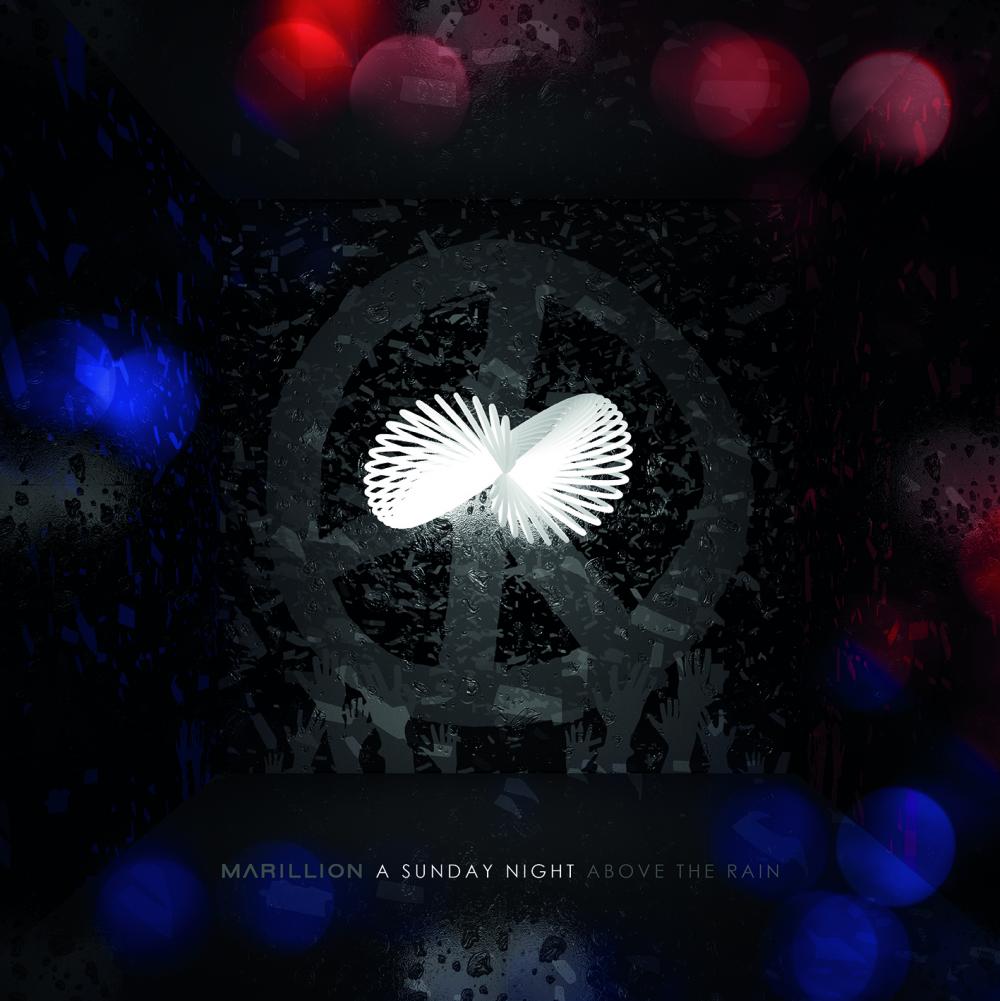 A Sunday Night Above The Rain (2CD)

Since 2002, Marillion celebrate themselves and their fans in an extraordinary way. Every two years, the band and their most dedicated fans gather together for a very
special weekend in the UK, the Netherlands and Canada. On three nights, Marillion perform three different shows with different setlists consisting of full records played
from start to finish, fan favourites and rarities. Fans travel from all over the world to be part of these truly amazing nights.
From March 8 to March 10, 2013 one of the weekends was held in Port Zelande, Netherlands and featured a grand premiere: for the first time, Marillion performed their
most recent and widely acclaimed studio album “Sounds That Can’t Be Made” in its entirety on March 10.
And what a performance it was: the venue, the 2.500 strong audience and the songs were what made the night unique. Let’s put it this way: Holland delivered the
usual grandeur of the Port Zelenade gigs.
Besides the eight album tracks, the band also performed a selection of fan favourites ranging from “This Strange Engine” to “Garden Party”, the most successful single
from the band’s debut album from the Fish-era. Rarely or hardly ever performed by front man Steve Hogarth, the song definitely is one of the evening’s highlights.
Guitarist Steve Rothery is sure that “the best audience on the planet” was attending the concert whereas his band mate Pete Trewavas adds that “it was such a good
vibe that year” and that “it never ceases to amaze him staring over the crowd”.
Of course, the night was also very memorable to the fans:
“Just to say WOW...... What a weekend and what an experience we had!!!!” - Robert Mercieca (Malta)
“What a convention!! What a vibe!! Oh my goodness!!” - PM van der Kroft (Netherlands)
“All the gigs were excellent.” - Charlie Carnegie (UK)
After the surprise success of the 2011 live release “Live From Cadogan Hall”, “A Sunday Night Above The Rain” is able to hold up to the quality of that release and is
even able to exceed it. Released on 2CD, 2DVD and Blu-ray, “A Sunday Night Above The Rain” provides the best possible sound and glorious high definition vision.
Simply said, it’s one of the band’s finest releases so far.