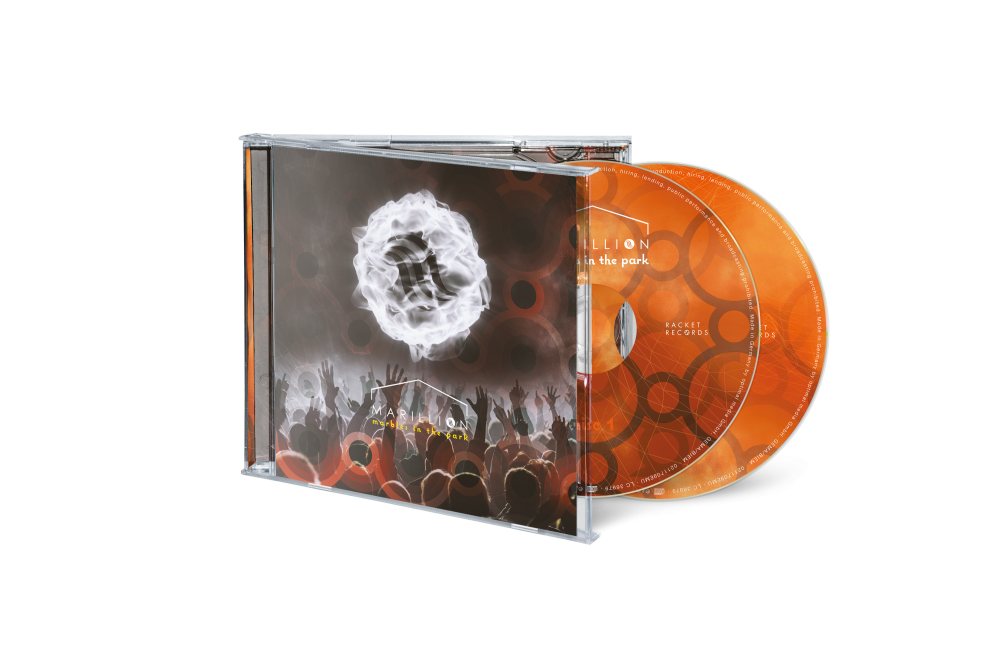 Since 2002 and in a 2-year cycle, Marillion welcome their dedicated fans
to a very special weekend: the Marillion weekend. On three nights,
Marillion perform three different shows with different setlists consisting of
full records played from start to finish, fan favourites and rarities. Fans
travel from all over the world to be part of these truly amazing nights.
From Friday 20th March to Sunday 22nd March the Marillion weekend
took place at Center Parcs, Port Zélande, The Netherlands. On
Saturday night Marillion performed one of their best and most
successful albums… Marbles! With their imposing live show containing
stunning projections and laser effects, Marillion once again proved to be
one of the leading audio-visual musicians of the present time.