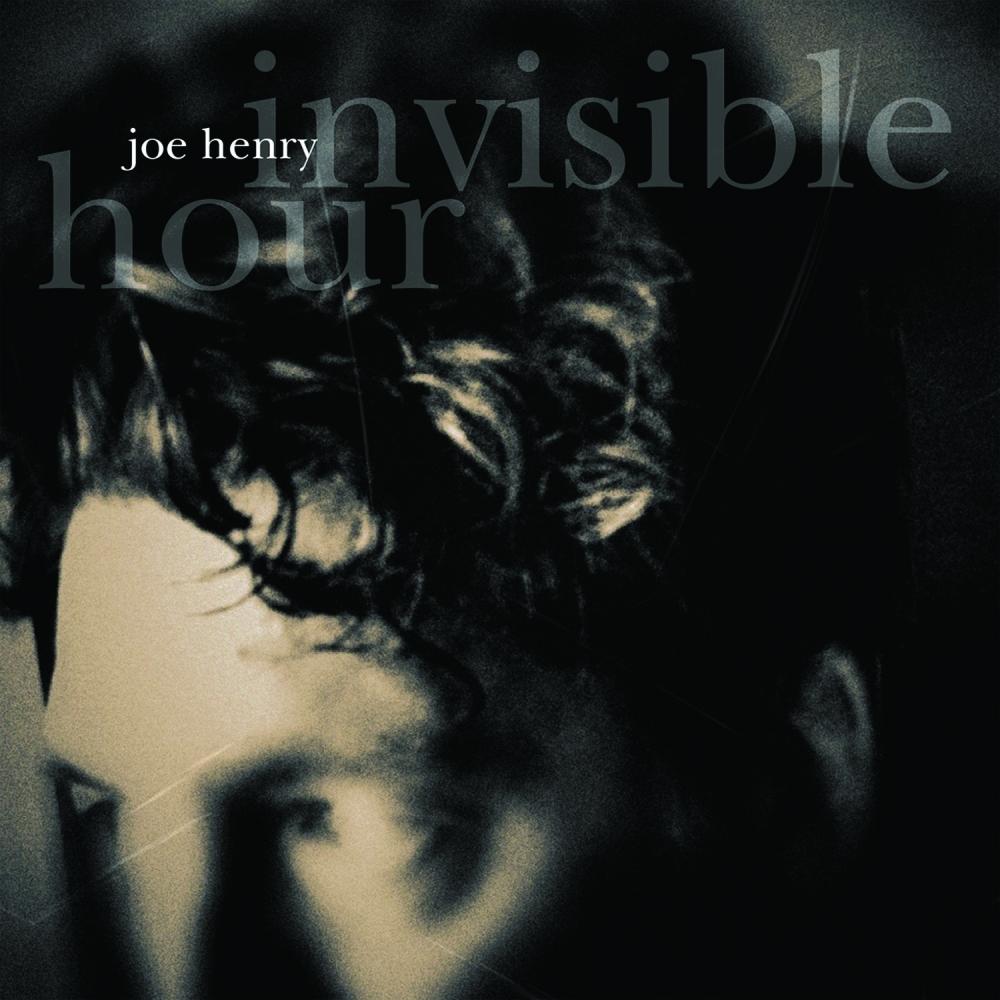 “Invisible Hour” is the 13th studio album of the beloved singer/songwriter and Grammy winning producer Joe Henry, his fi rst since 2011‘s acclaimed
“Reverie”. Produced by Henry, the album features numerous guests including The Milk Carton Kids as well as Lisa Hannigan, who cowrote
the title track along with Henry and best-selling novelist Colum McCann.
“These are all, perhaps, ‘songs about marriage;’” says Henry of the album. “But I should hasten to add that that is a personal observance, and recognized
much after the fact. That thread —of commitment, surrender, and hair-raising mystical alignment— does indeed snake through the whole in
ways both overt and peripheral, literal and metaphoric. But though marriage as a notion moves like signifi cant weather through its rooms, it is really
the redemptive power of love in the face of fear upon which this house is built. Love is the story; and the characters paw lustfully after it –formal
pairings notwithstanding.” Recorded over four days in July 2013 at Henry‘s own Pasadena studio, The Garfield House, the album features Henry on vocals and acoustic guitar along with Greg Leisz on guitar and other stringed instruments; John Smith on guitar, mandola and backing vocals; Jay Bellerose on drums; Jennifer Condos on electric bass; David Piltch on upright bass; and his son Levon Henry providing all of the woodwinds. Additionally, Kenneth Pattengale and Joey Ryan of the Milk Carton Kids lend backing vocals throughout the album and Lisa Hannigan contributes vocals on “Lead Me On.“