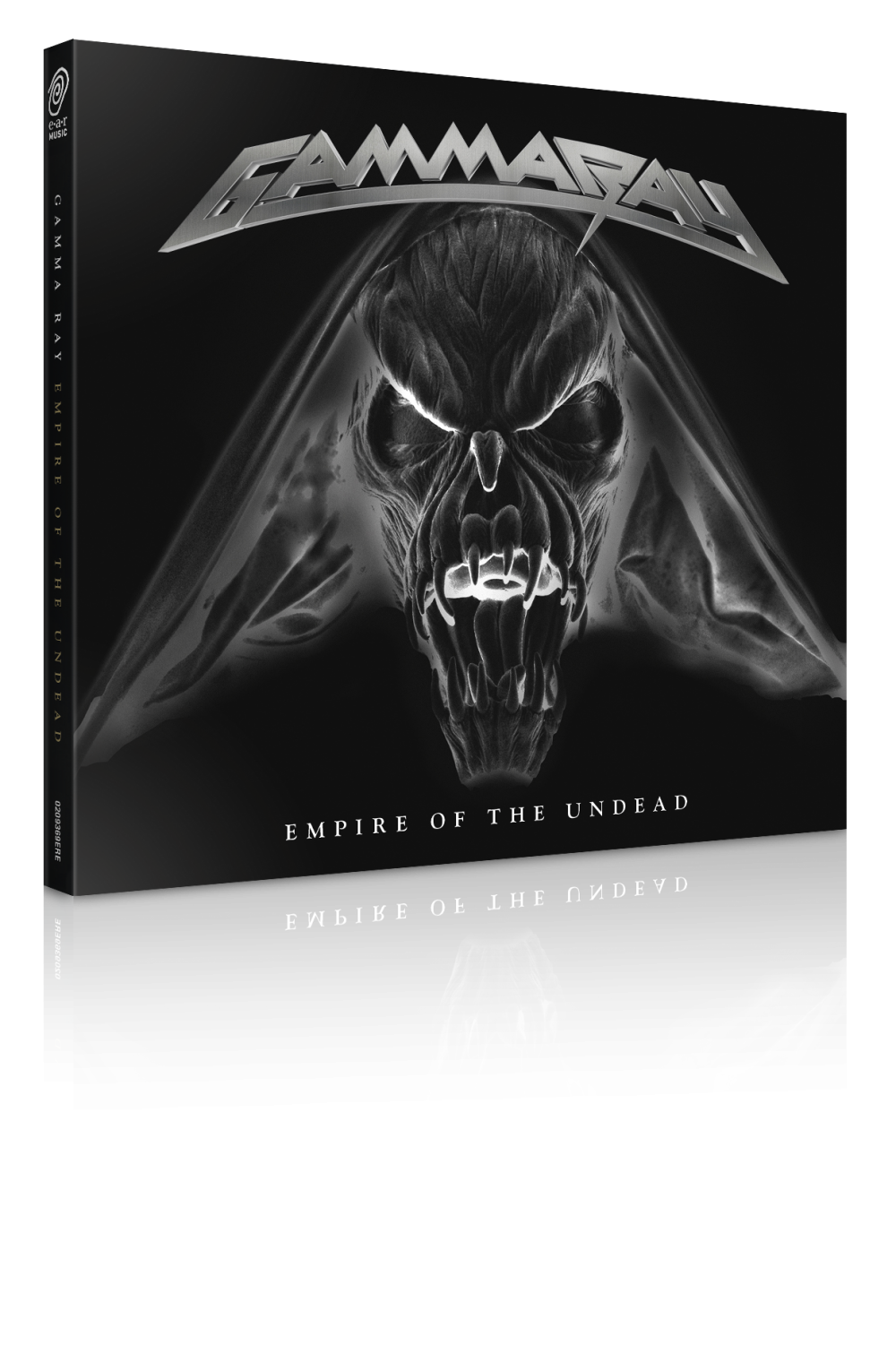 Empire Of The Undead (CD)