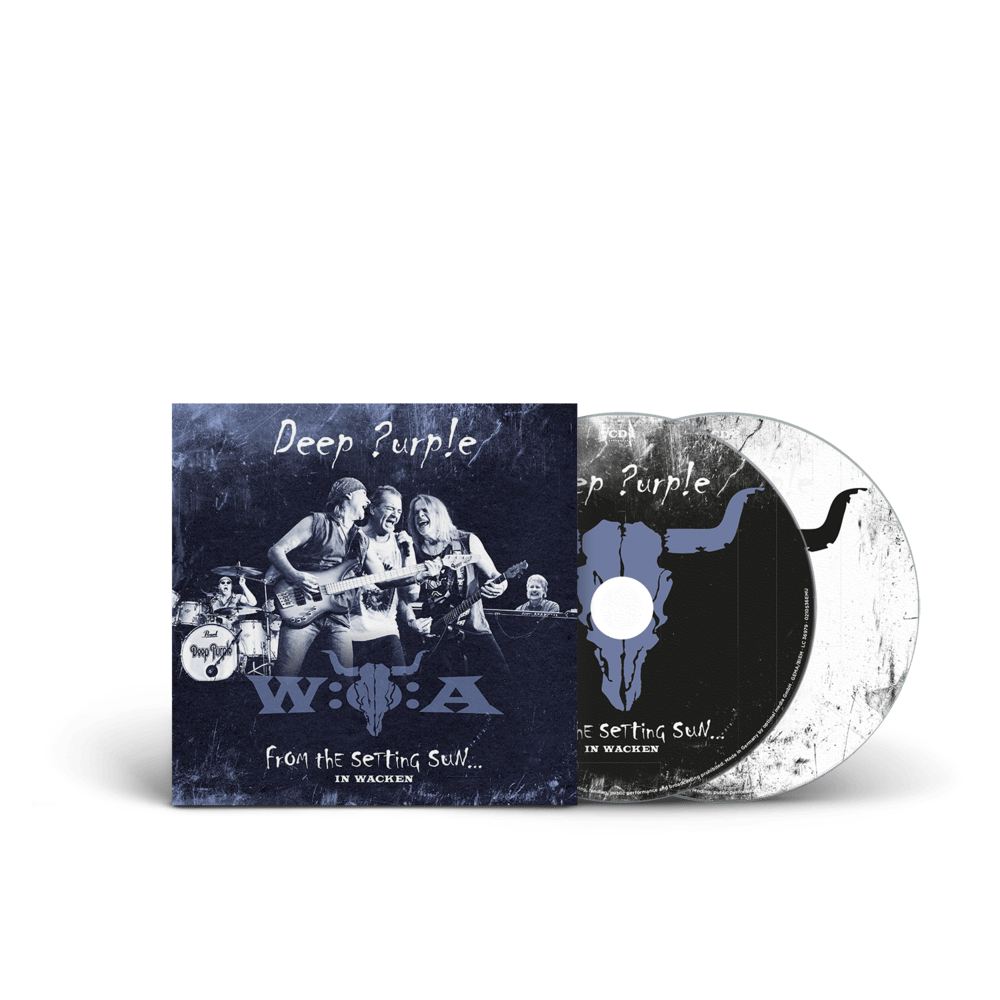 FROM THE SETTING SUN... (IN WACKEN)
Wacken Open Air quickly grew its reputation as the most important metal festival in continental Europe. A peaceful gathering of metal fans coming
from all over the world. Long hair, leather clothes, mud and a lot of fun for what seems to be the closest music to resemble the spirit of festivals in
the early seventies.
They often say that there is no headliner at Wacken: the festival itself is the headliner. This is the exact feeling that Purple had when walking onstage.
If an indoor show can be based on a production that is safely rehearsed and set up to the maximum precision... there is never the guarantee that a
festival performance will be free from technical issues or any kind of unexpected event. Which in other words means: tension is always at the top!
If only Purple knew about the level of love and welcoming they were about to receive and how much their album has been loved by the metal audience
in front of them... still, the band felt the “pressure” to introduce themselves to the 90.000 metal fans at Wacken.
For the first time in many years, Deep Purple felt they had to conquer an audience as it happened to them in the beginning of their career.
The result is a unique concert: Deep Purple performing with a raw energy, throwing away all their usual stage routine (and sometime arrangements).
The show is a blast from the first note to the last and grows song after song, supported by the audience impressive presence.
During this concert, Deep Purple left their “safe zone”. That is why this concert is the one that represents a feeling of improvisation and electricity
similar to the band’s classic years - more than many other live releases by the band.
The show has been fi lmed by 9 HD cameras and it is also available in 3D on the Blu-ray version (the fi rst time for Deep Purple).
The audio has been mixed in Hamburg, Germany by Eike Freese and Alex Dietz (Heaven Shall Burn) with the supervision of Roger Glover.