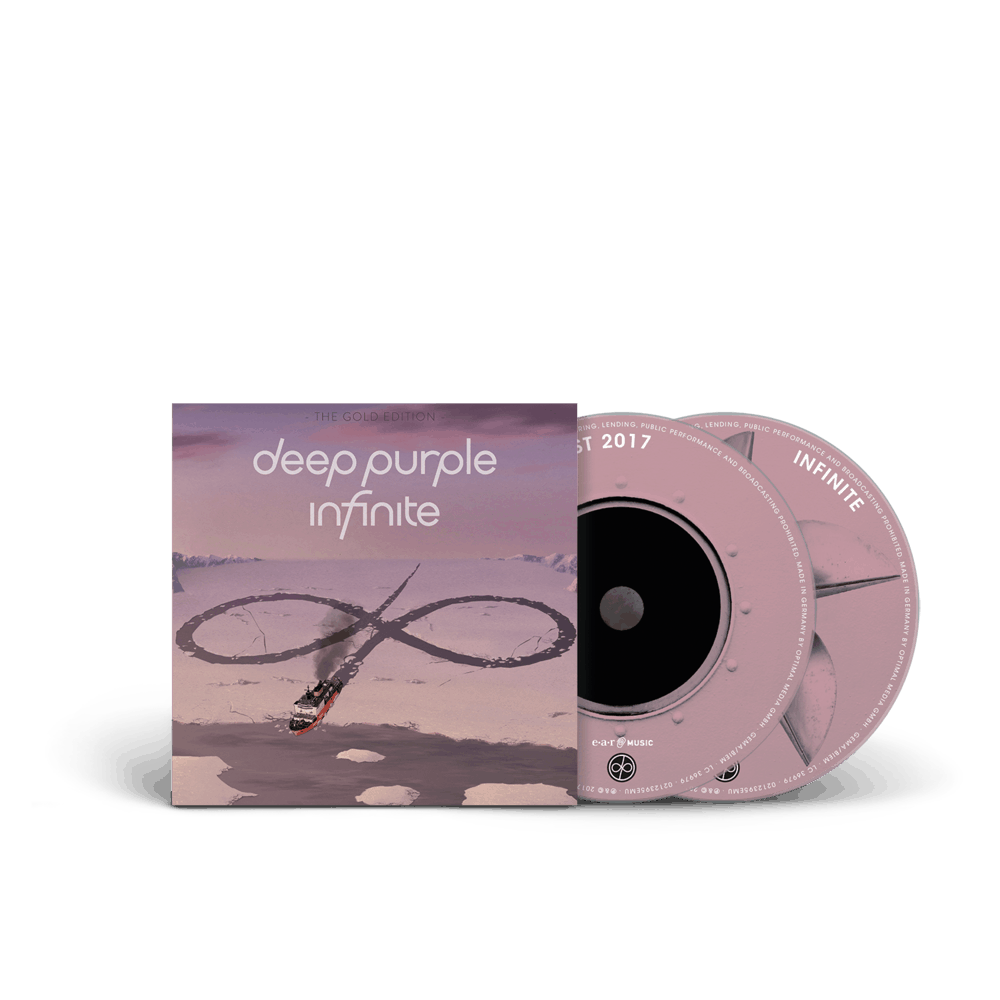 With over 120 million albums sold worldwide, Deep Purple are one of the
most influential and adored British bands of all time. Recently inducted into
the Rock And Roll Hall of Fame, they made their mark with a sound that
was previously unheard of and that would inspire and shape the taste of a
generation of musicians and fans. Striving for more than just curating sounds
on record or CD, a big part of the core of what makes Deep Purple has
always been their ability to deliver captivating live performances. Their live
album “Made in Japan” is often referred to as one of the best (if not “the
best”) live albums of all times.
After the vast success of “NOW What?!” in 2013 including #1 chart entries
and reaching gold status, this year’s “inFinite” has broken chart records
accumulated by the hard rock legends over an impressive 50 year history, to
become the best charting album worldwide since their milestone 1984
reunion album “Perfect Strangers”. Thus, in a few short days, it became one
of their most successful albums ever. Deep Purple are currently touring the
world on their “inFinite – The Long Goodbye Tour”, playing in front of
thousands of excited fans and, for the first time, presenting songs from their
ground breaking album “inFinite” and proving that they still manage to excite
and renew, while maintaining the distinctive ‘Deep Purple sound’ that has
shaken up fans for nearly half a century.