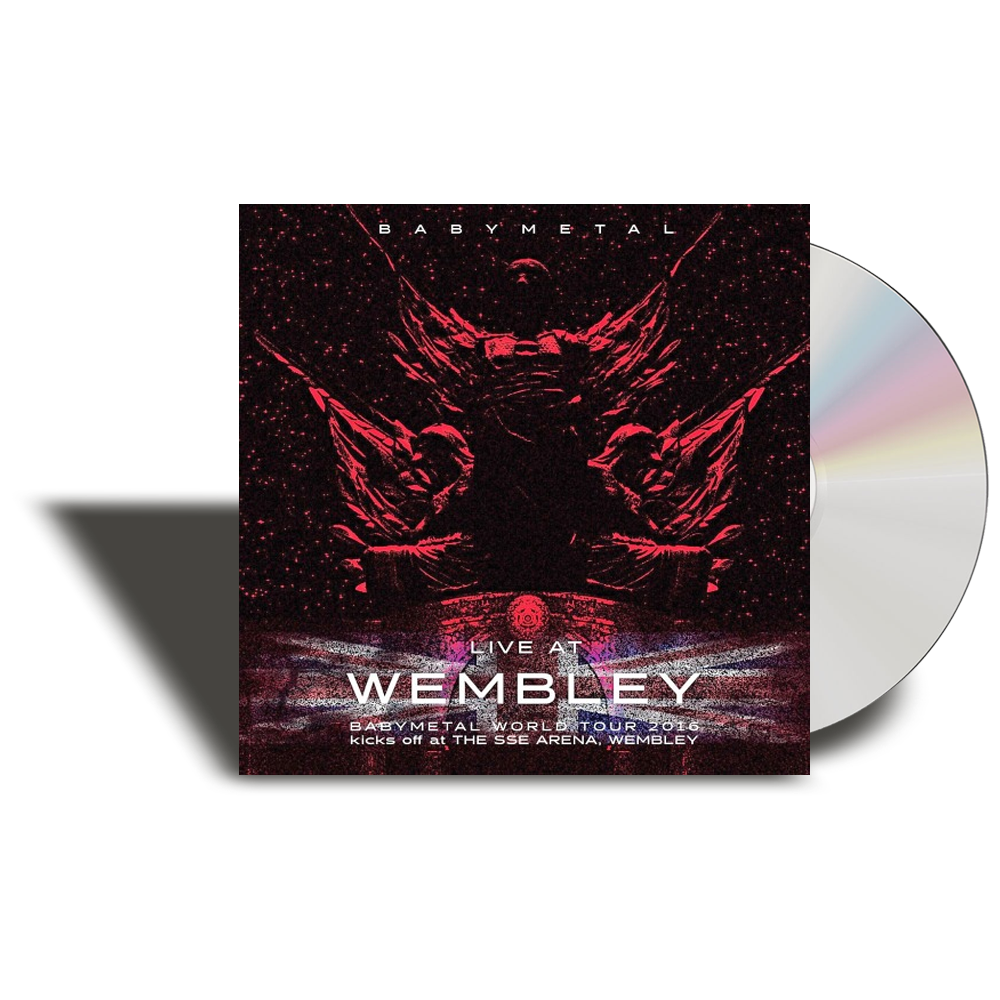 Only one day after the release of their second album, BABYMETAL made history by becoming the first Japanese band to ever headline the prestigious SSE ARENA WEMBLEY on April 2nd, 2016 UK fans were treated to the band’s biggest headline show outside of Japan, complete with
a huge production the likes of which had only ever previously been seen in their home country. As well as the capacity crowd at the legendary historic London venue, a live stream of the show was broadcast to screens in 7 venues in 5 cities across Japan. Despite the local time being 4:30 AM on Sunday morning, approximately 12,000 Japanese fans turned out to the special
screenings, which sold out within an hour of going on sale.

“Live At Wembley” includes a carefully selected track list of 13 songs from this spectacular performance showcasing recordings that would no doubt help one re-experience the show time and time again.
That Saturday also saw BABYMETAL break another record; they can now boast the claim of having the highest merch takings for any one day for any production at Wembley Arena in the history of the venue, which has hosted some of the biggest names is music.