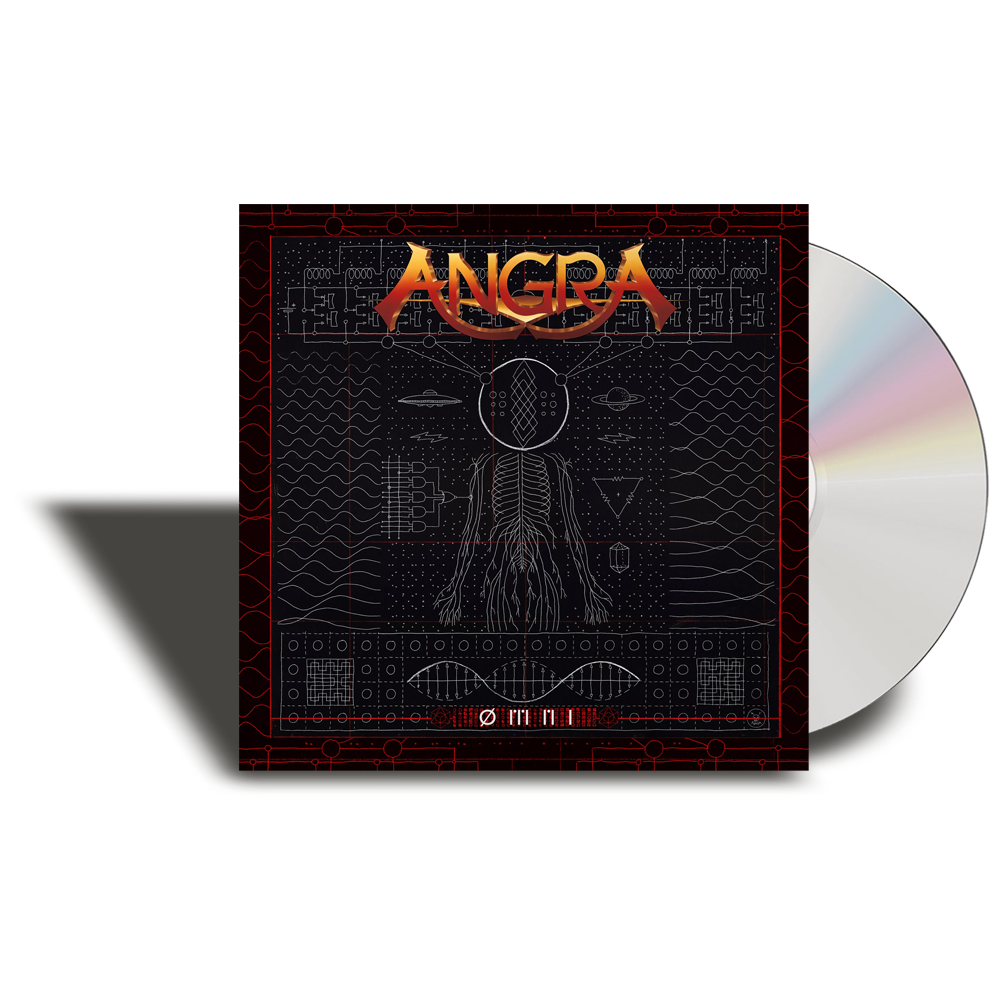 “ØMNI” is Angra's 9th studio album, the result of months of intense dedication,
blood and sweat.
Once again, the album has been recorded in Sweden with Jens Bogren, who
also produced the previous album “Secret Garden”, and manages to capture
the same excellent chemistry. Many musicians were involved in creating the
album, ranging from the percussion sound of Bahia to European orchestral
arrangement – all of which give the album its outstanding variety.
“ØMNI” is a concept album, a set of science fiction short stories that take place
at various places in time, simultaneously. The backbone of the plot is based on
the idea that in 2046 an artificial intelligence system will change human
perception and cognition. It is a system which will allow conscious
communication between present and future human beings. Characters such as
time travellers, cavemen, warriors, among others, help tell this story.
“ØMNI” certainly is a milestone, not only in the history of the band, but also for
Brazilian metal and its recognition worldwide.