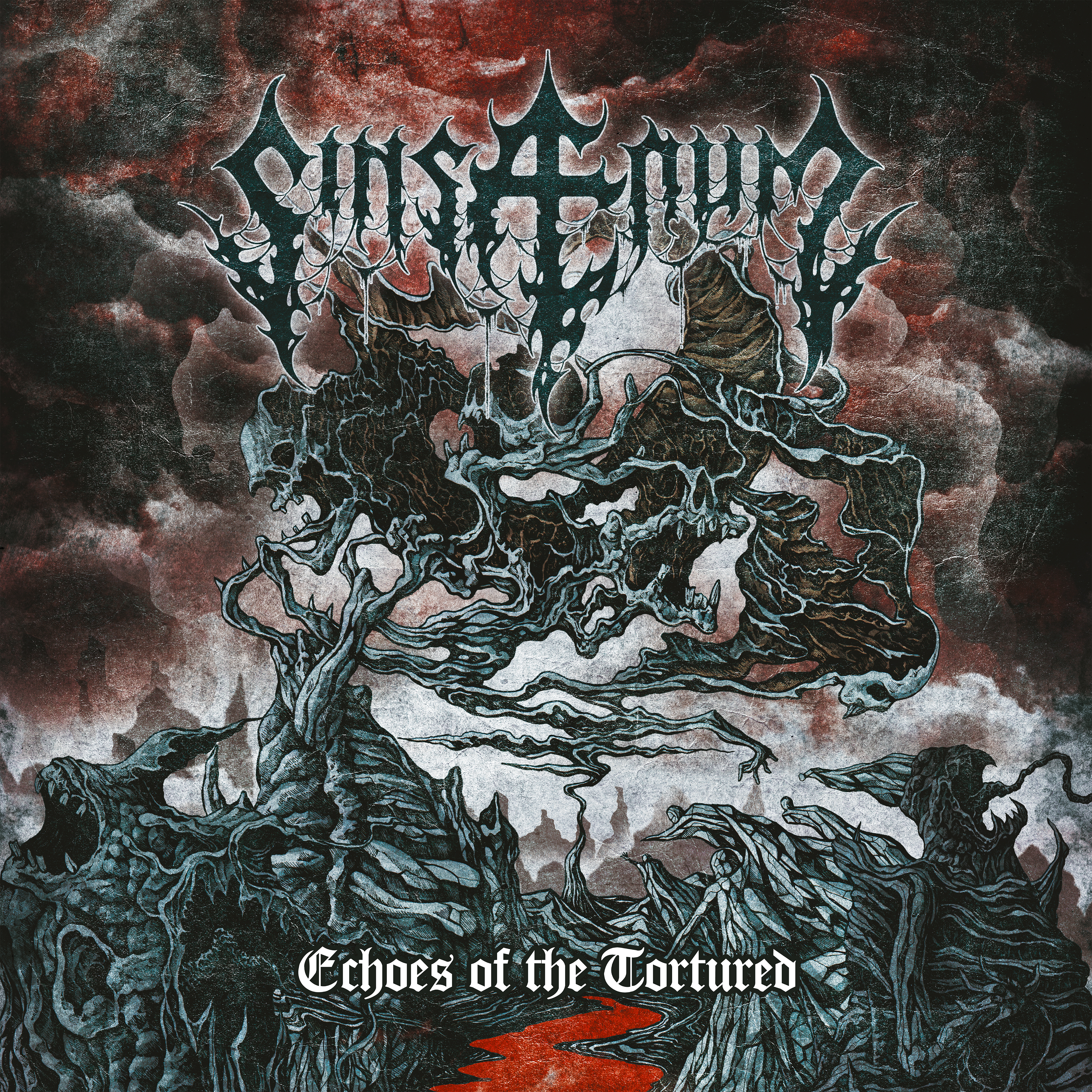 SINSAENUM´s debut album “Echoes Of The Tortured” displays the great love for the roots of death metal and extreme music.
It was this passion that helped forming a bond between Leclercq and Jordison, when they happened to cross paths at festivals where their bands were playing.
The same love for music that brought the two musicians to work and record this album with incredible precision and dedication way before having a record deal or the
idea to release it officially. The album has been mixed and mastered by Jens Bogren at Fascination Street Studios in Sweden. The “Abbey Road” of extreme metal,
if we think of the many masterpieces produced and recorded and mixed there by Bogren (among others Opeth, Kreator, Machine Head...).
Their first official video for “Army Of Chaos” gained more than 120,000 views over the first weekend, a few hours after the announcement.
If anybody still doubts about Sinsaenum, the comment at the bottom of the video will say it all...
The metal community has in fact saluted Sinsaenum as an unexpected revelation for the metal scene.
Leclercq says: “I’ve been a death metal fan ever since and wrote some of these songs already in 1998, so this album is something I have always wanted to do.
There was never the right time though, nor did I find the proper people to pull it off. Joey sent me an SMS to ask what I was up to, so I told him about those
death metal songs. Next thing... he was the drummer”.