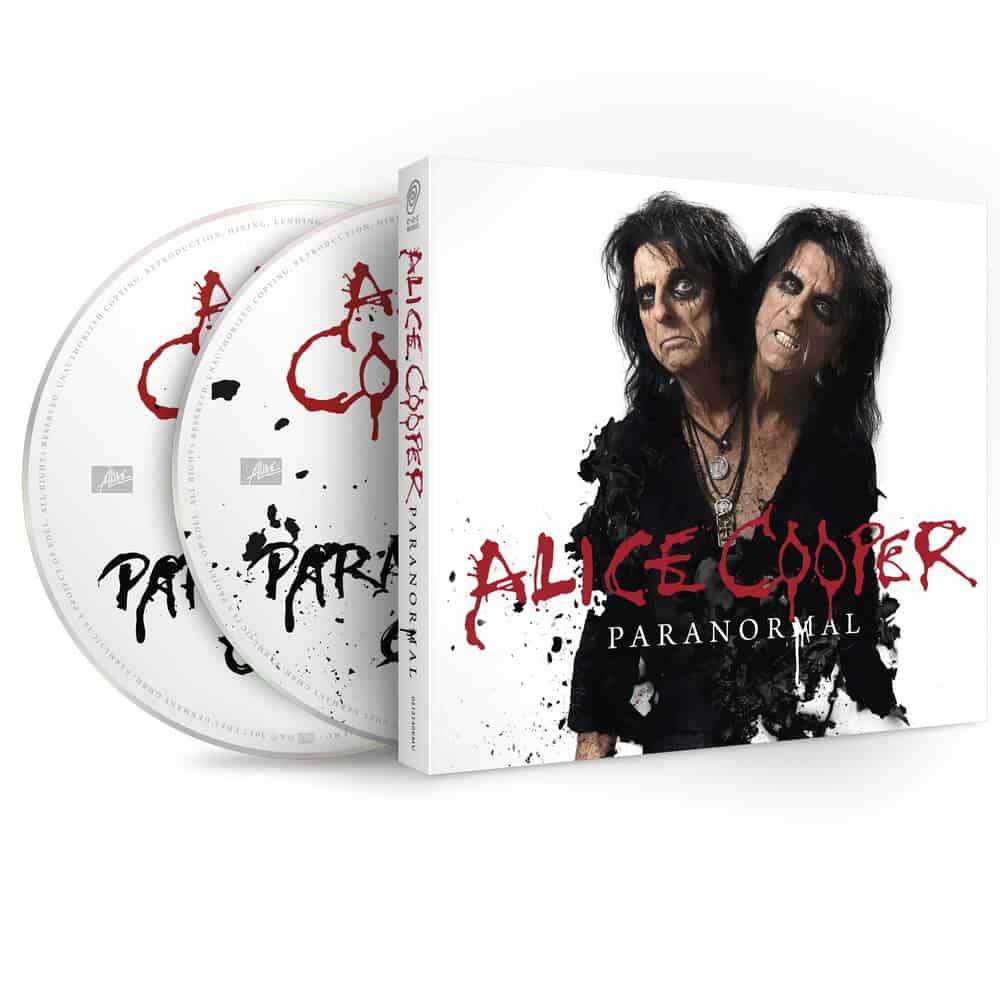 Tracklist CD2
(Studio recordings with original
Alice Cooper Band)
01. Genuine American Girl
02. You And All Of Your Friends
(Live in Columbia with the current
Alice Cooper Band)
03. No More Mr. Nice Guy
04. Under My Wheel
05. Billion Dollar Babies
06. Feed My Frankenstein
07. Only Women Bleed
08. School's Out