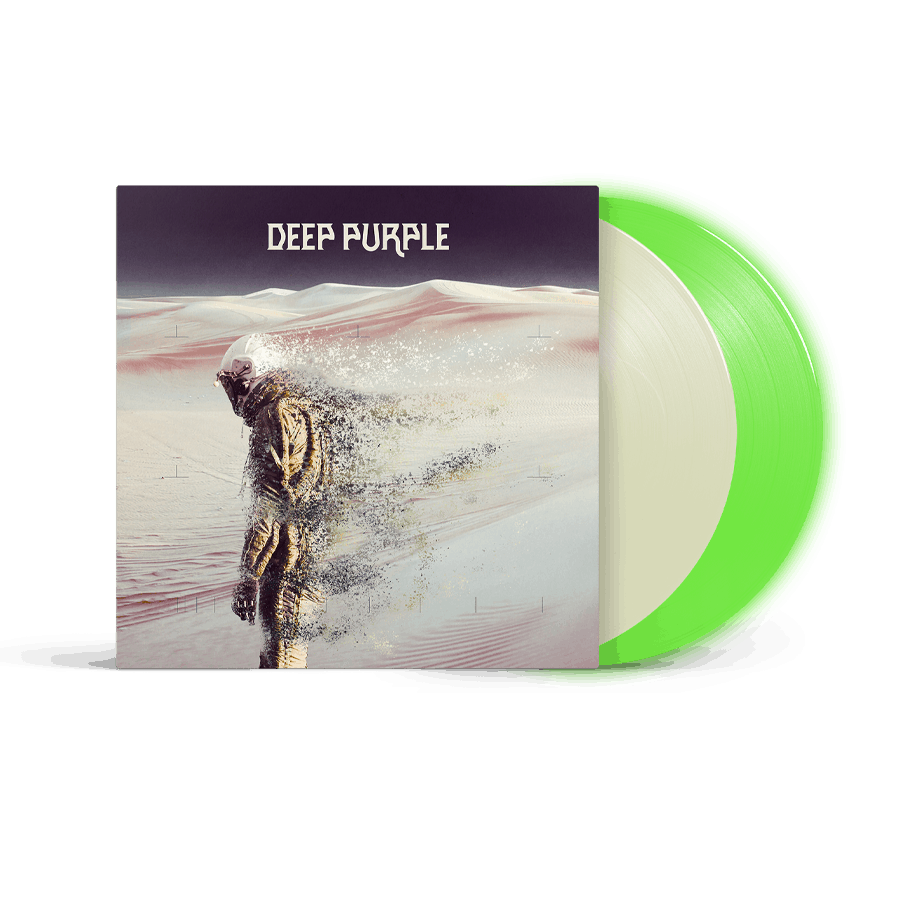 Please note: The vinyl isn't actually green, this is an illustration of what it'll look like in the dark.