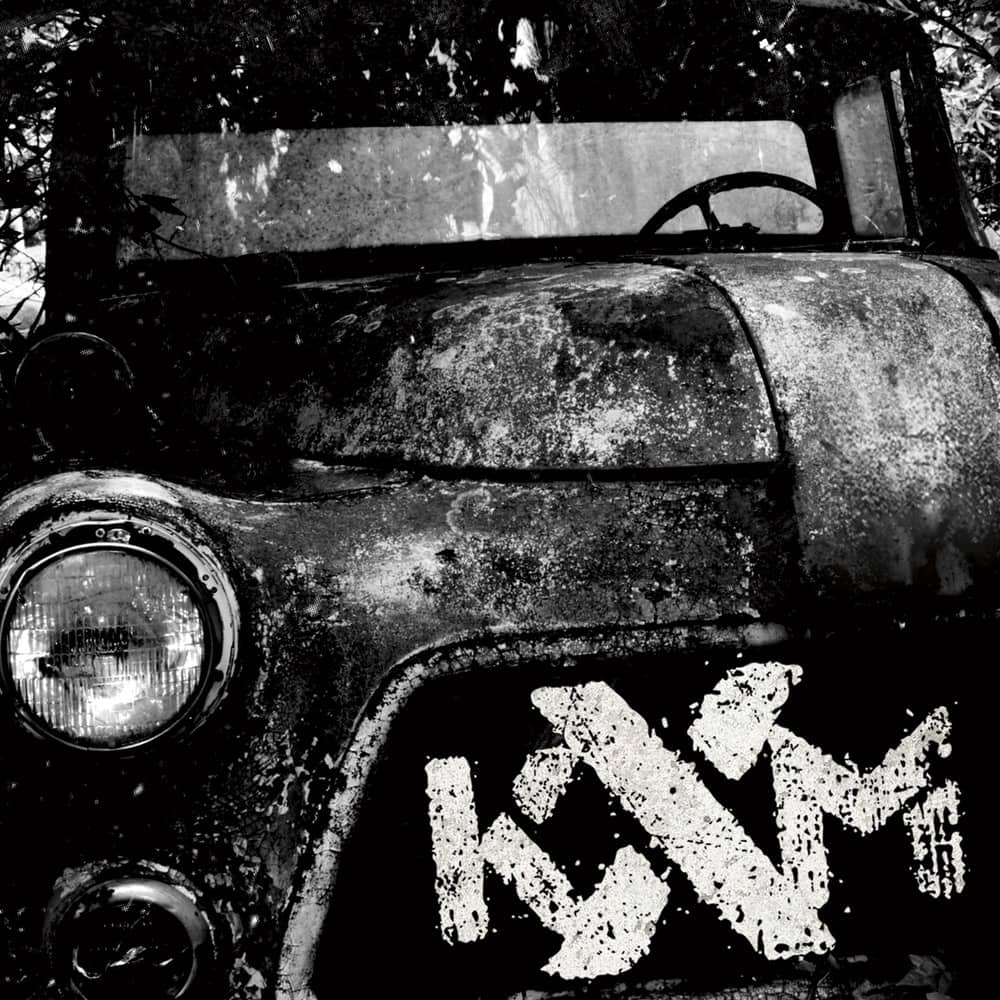 KXM is like a match made in heaven. K stands for Korn, X stands for King’s X and M stands for Lynch Mob. These three individual musicians already achieved a lot of success on their own but what they created here on their self-titled debut album of this new SUPERGROUP is something really precious and special. They first met on the birthday of Luzier’s one year old son and Ray showed them around the house and also the studio he had built. They immediately hit it off and decided to make a record together. Ten days later they had a record - almost. Line up: George Lynch (Guitars; Lynch Mob, ex. Dokken), Ray Luzier (Drums; Korn), Doug “dUg” Pinnick (Bass & Vocals; King’s X) Written and composed by KXM as a band unit almost straight after they met for the first time - this debut album came almost out of nowhere. They just started jamming without a clue what they will do with the material that was growing from the jam sessions they had occasionally. They had no management, label, crew or anything - just the three grown up men and their fun of playing together. The album is produced by Chris Collier (Lynch Mob, Tommy Bolin). After being done with the first ten songs all of a sudden several labels showed interest in signing the trio but they needed two more songs. And they only had 2 days left to write and record them. “Rescue Me” which is the first video from the album is one of the two new songs and a brilliant example on how effective this band works. dUg states: “I’m not good with pressure but in the end it worked out. I look back at it and it’s a labor of love.” KXM is a real band not just a project for the three members and they are already talking about going back and writing more songs. “we realize we’ve got something we really like and we’re having fun with it.

Side A:
Human Friction
Rescue Me
Gunfight

Side B:
Never Stop
Faith Is A Room
Stars

Side D:
Burn
Do It Now
Tranquilize