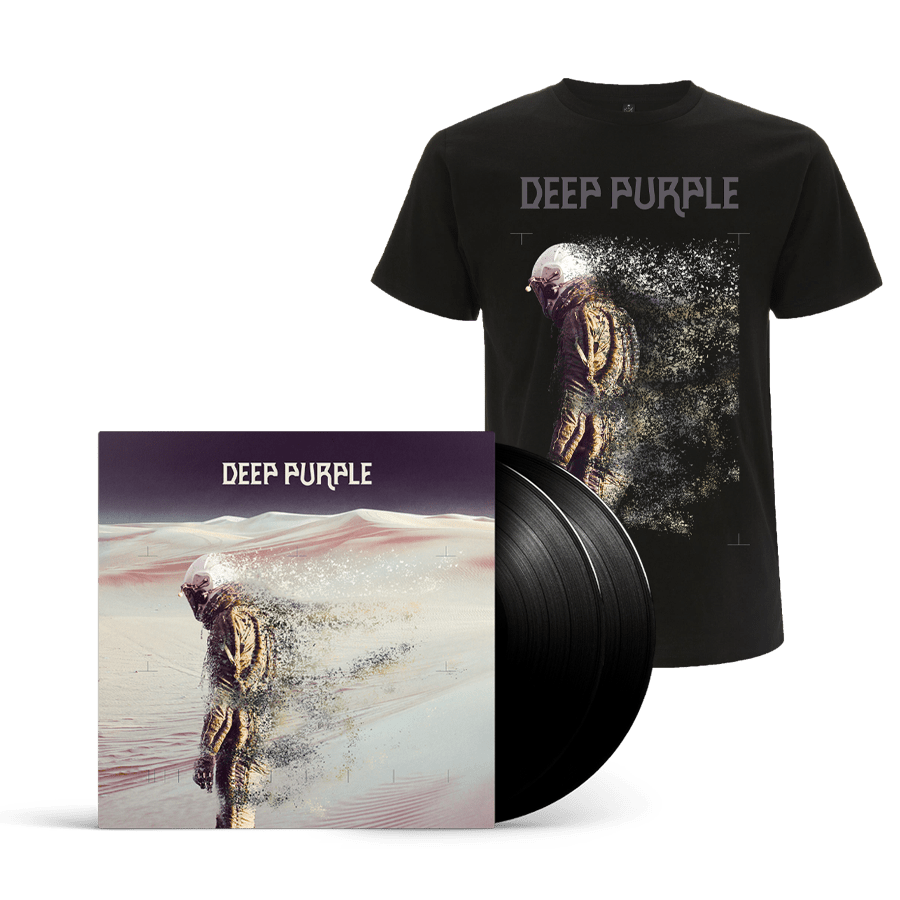 The band’s 20th studio album “inFinite” has become one of their most successful albums ever, braking chart records accumulated by the hard rock legends over an impressive 50-year history.
Throw My Bones
Drop The Weapon
We're All The Same In The Dark
Nothing At All
No Need To Shout
Step By Step
What the What
The Long Way Around
The Power of the Moon
Remission Possible
Man Alive
And the Address
Dancing In My Sleep
We use cookies on this site. To learn more, please review our Privacy Policy.
Accept & Continue Review Policy