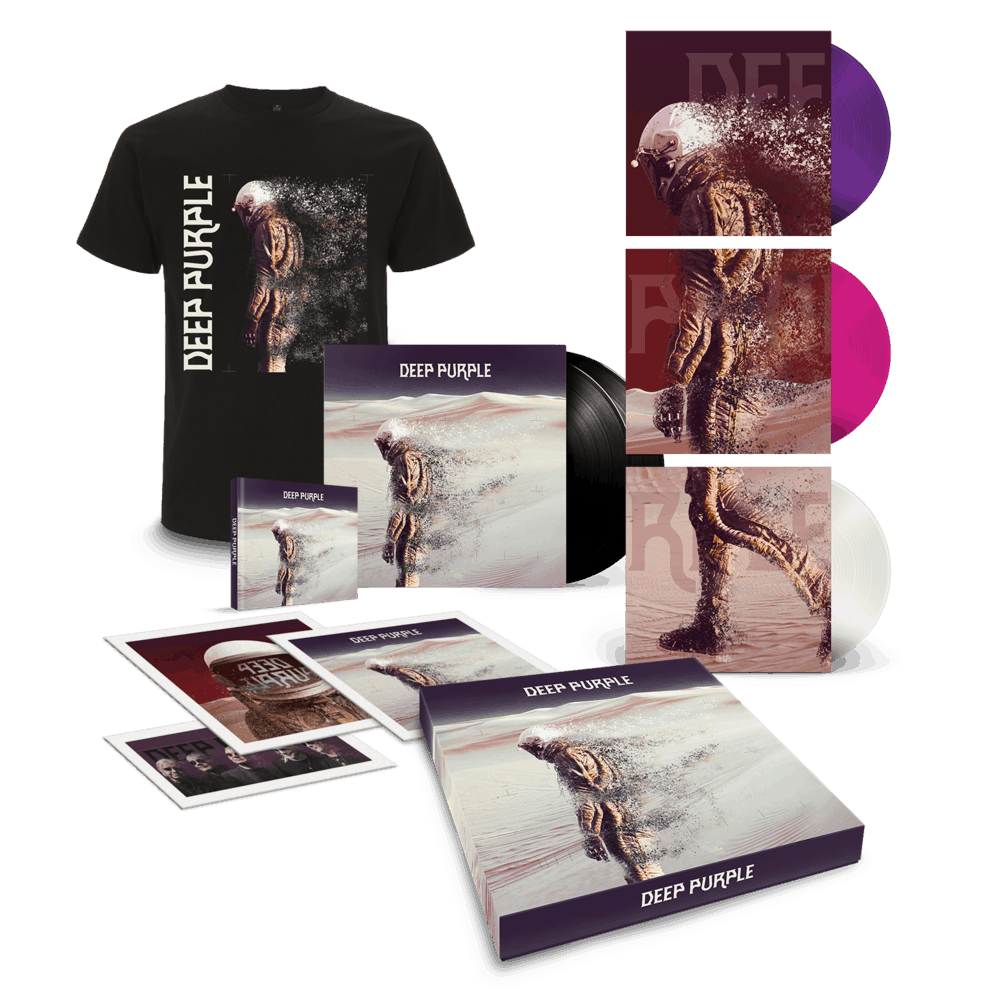 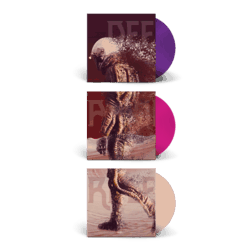 
"Whoosh!” sees Deep Purple for the third time joining forces with producer Bob Ezrin, who invited the band to Nashville to write and record new songs. Together they created the most versatile album in their collaboration.

SIDE D
And The Address
Dancing In My Sleep