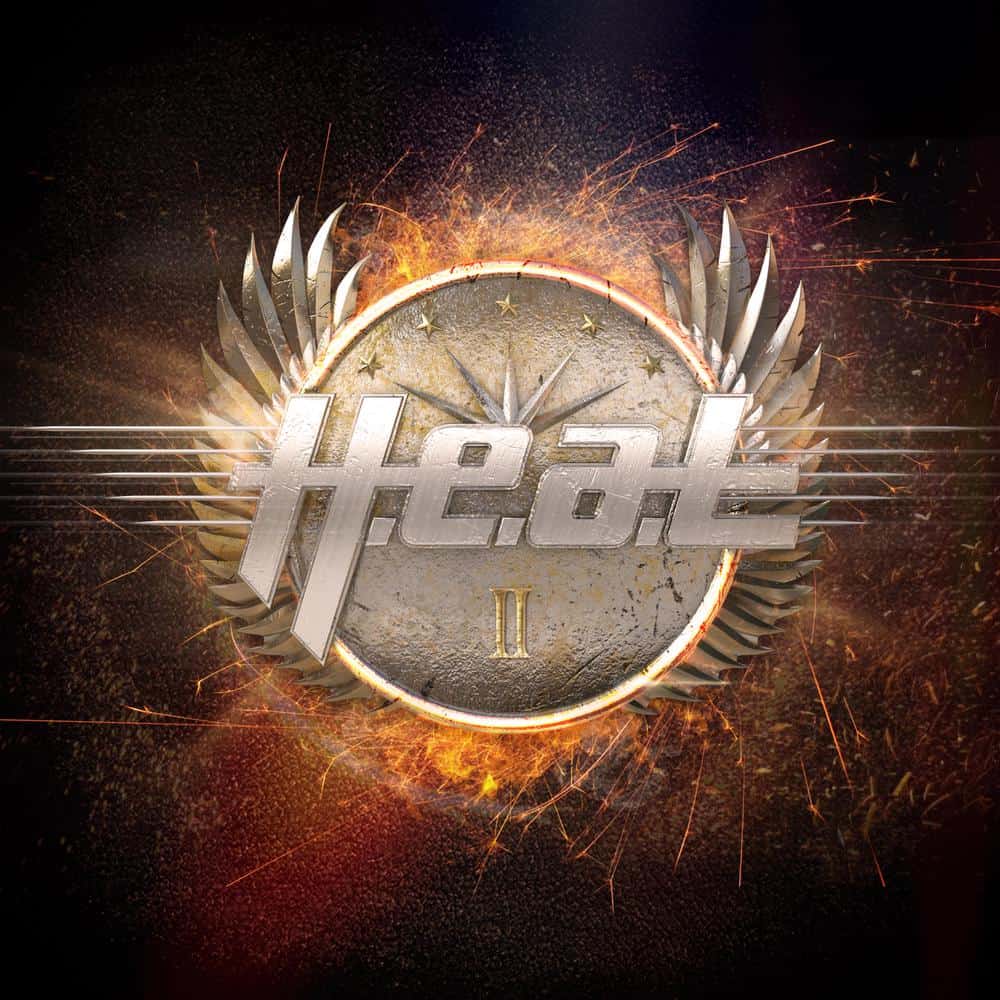 “H.E.A.T II” is the first album by Swedish hard rock sensation H.E.A.T to be produced entirely by the band - with Jona Tee and Dave Dalone as producers. This album goes back to the band’s beginnings, redefining the raw H.E.A.T sound – a sound that oozes classic rock coolness paired with the snotty confidence of one of rock and roll’s most talented bands today. “This is what we would sound like if we made a debut album 2019, hence the title.” “H.E.A.T II” will be released on February 21, 2020 via earMUSIC.

The first single “One By One” (released September 27th) gave a first glance into what is to come for the new album and was followed by the second single “Rise”.

Earlier in 2019 the band recently released their live album “Live At Sweden Rock Festival”.  Their second ever live recording – and for the first time on video – includes all of the band’s remarkable hymns such as “Living On The Run”, “A Shot At Redemption” or “Bastard Of Society”. Every song from this setlist is as lively and intoxicating as the next, making this a memorable show that every rock music fan will enjoy.

In 2009, H.E.A.T had a huge hit in Scandinavia with the song “1000 Miles”. That same year the band’s second album “Freedom Rock” was nominated as one of the Top 50 albums in 2010 by Classic Rock magazine UK. Since then, they’ve toured all over the world, blowing audiences away with their outstanding live concerts.

In a time when artists like Foreigner, Journey and Whitesnake are enjoying a resurgence, teenagers are re-discovering the melodic approach to hard rock. The kids are suddenly wearing their classic rock band logos on t-shirts. H.E.A.T is the beacon of light that many say will carry this tradition into the future. They’re young, ambitious and full of energy and ideas.

H.E.A.T don’t hide their love for their classic rock heroes, but don’t try to copy it, either. They just do it and they want to be the best at it. And they are one of the best - drawing both young and old to their mesmerising, freshly sounding, energetic classic rock and bombastic melodies.