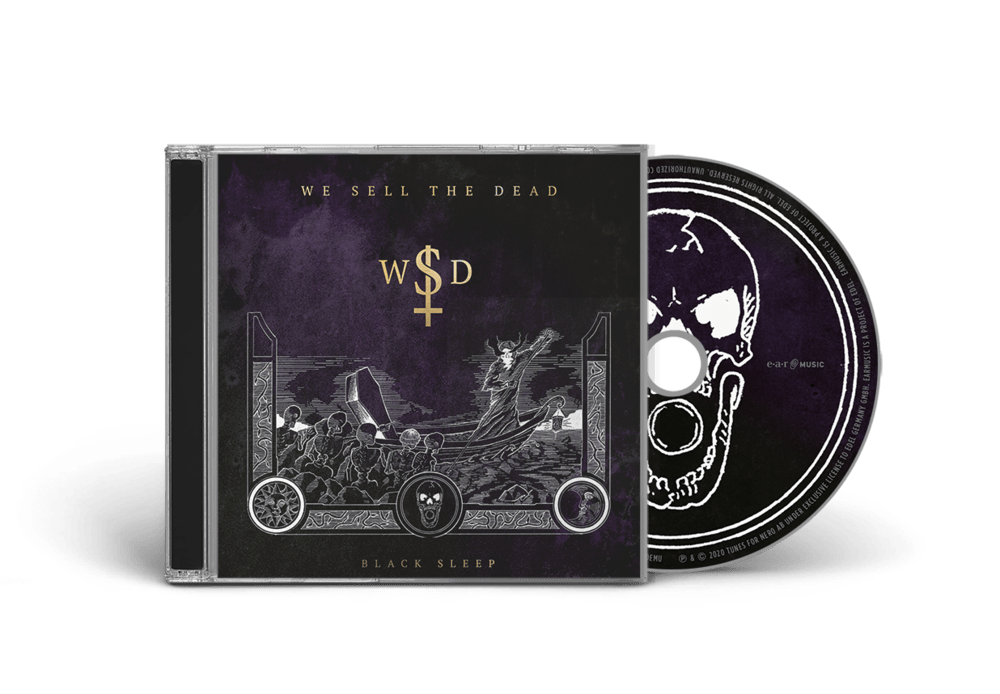 You may ask: what does the band name - We Sell The Dead - mean? Do they actually sell the dead? No, not literally. What they sell is more of an idea, a concept of death and the dead as being an integral part of the life of the living.  All of that is packed into a riveting mix of dark and raw heavy metal that carries the catchiness of true hit material. Their sophomore album “Black Sleep” is going to be released on February 21st, 2020 via earMUSIC.