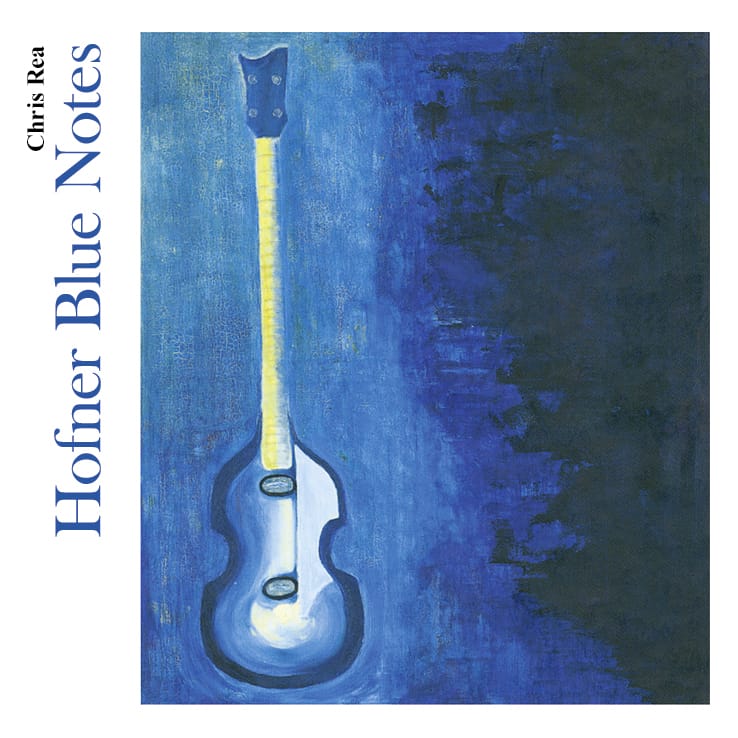 "Hofner Blue Notes" is the nineteenth studio album by British singer and songwriter Chris Rea, which has originally been released as “mail-order only” via the artist website on his own label Jazzee Blue.
The album is part of an instrumental Jazz and Blues series which also includes "Blue Street (Five Guitars)" and it reaches the traditional stores for the first time.
"Hofner Blue Notes" is a tribute to Rea’s most beloved instrument: the guitar. The result is a truly intimate piece if work that deserves a place in every collection by Rea fans.