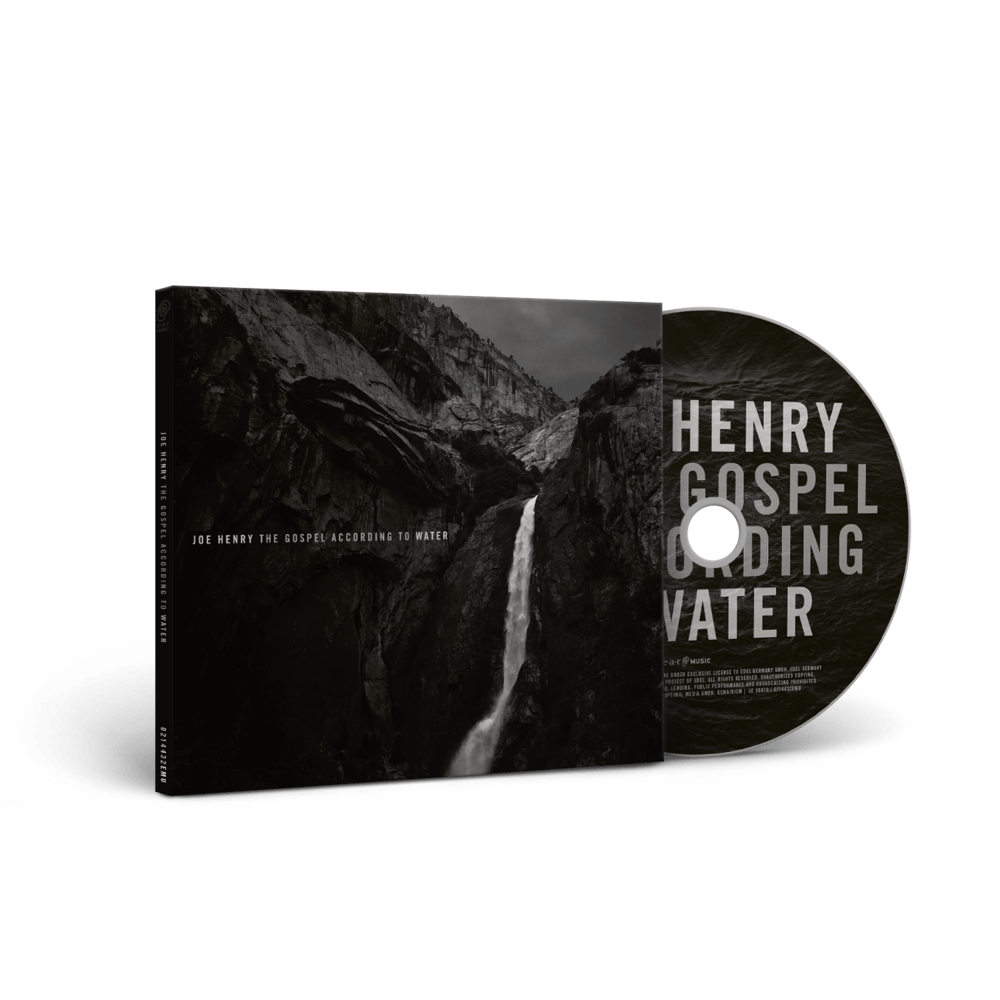 The Gospel According To Water (CD Digipak)