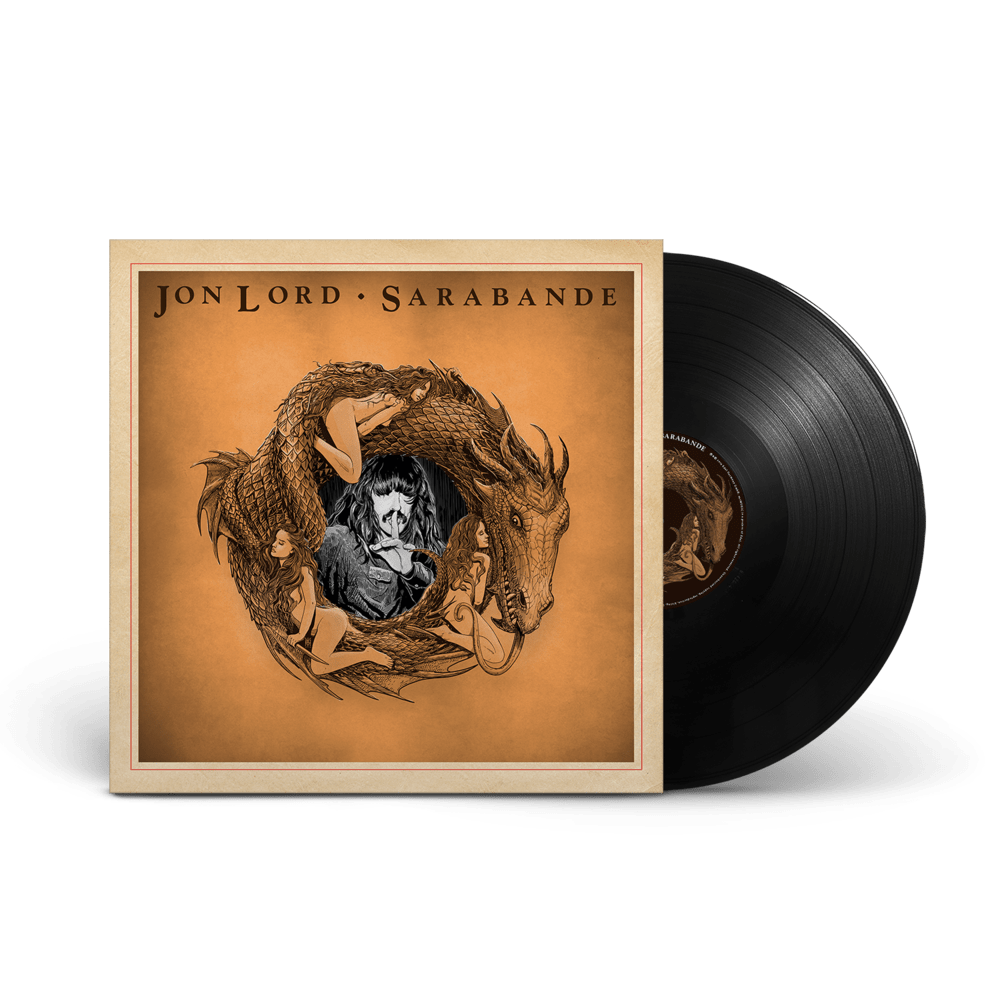 Originally recorded in 1976, Sarabande is a return of Jon Lord to the era of Johann Sebastian Bach, who clearly was a big influence on the keyboardist’s whole career. Following the passion for classical music, Lord decided to name every track on the album after a dance title, following the theme of a baroque dance suite. Containing exclusively Lord’s own compositions, Sarabande definitely belongs to the highlights of Jon Lord’s impressive solo career. Now the classic-rock fusion masterpiece is going to be released with the iconic album cover newly imaged and mastered for CD and Vinyl.