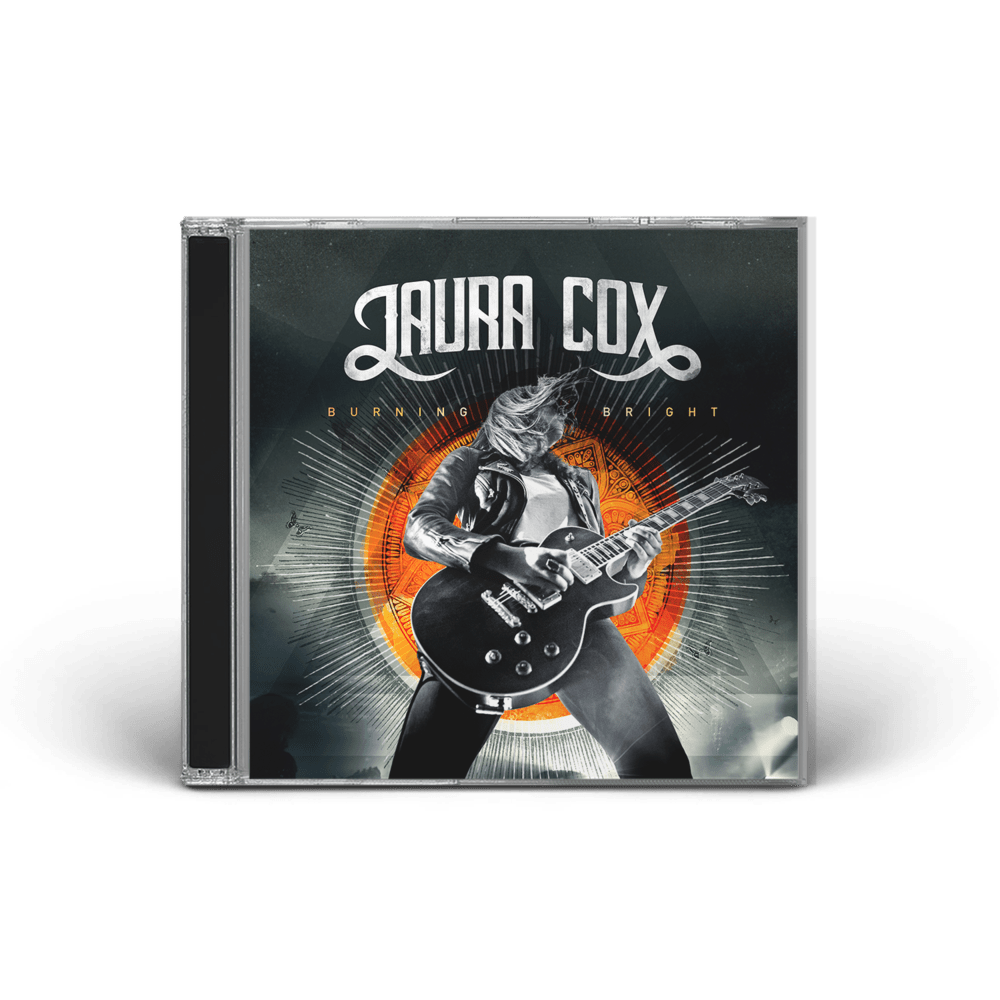 Laura Cox is exactly what she promises to be: a badass rock’n’roll lady who makes her guitar produce sounds that are about to shake the world in a groundbreaking fashion. With this, she is catapulting herself among the ranks of the great female guitarists. Seriously, could you think of anything cooler than Nancy Wilson, Nita Strauss (Alice Cooper), The Runaways or Joan Jett, just to name a few.

Even though the guitar shooting star has, so far, only released a single album, her powerful soli, catchy choruses and raw voice have not only taken the internet by storm (380,000 YouTube subscribers - 90 million views) but Laura Cox has been playing sold-out headlining shows for years.

The singer/guitarist has not been oblivious to the fact that her life as a female guitarist might differ from her male colleagues’. Still, Laura Cox has repeatedly stressed that she doesn’t care about sex appeal, all she cares about is her guitar.

Hence, her debut album “Hard Blues Shot” (2017), sold 10,000 copies in France, after only  a few months in 2017, and Laura has gained huge notoriety amongst guitar players and beyond with a hugely successful YouTube Channel!

The second, upcoming album, “Burning Bright”, is “high voltage rock´n roll”, in the style of AC/DC and DANKO JONES meets JOAN JETT, mixed with Southern and Blues influences. Taking this into account, Laura define her style as “Southern Hard Blues” – a mix of bands she grew up with!

Recorded at the legendary ICP studios, backed up by an impeccable band and mastered by the great Howie Weinberg (Aerosmith, Oasis, The White Stripes), “Burning Bright” offers 10 rock bombs that are influenced, depending on the songs, by blues, classic rock or even hard rock.

Be ready to burn bright!

“Burning Bright” will be released as a CD and Digital on 8 November, 2019 via earMUSIC.