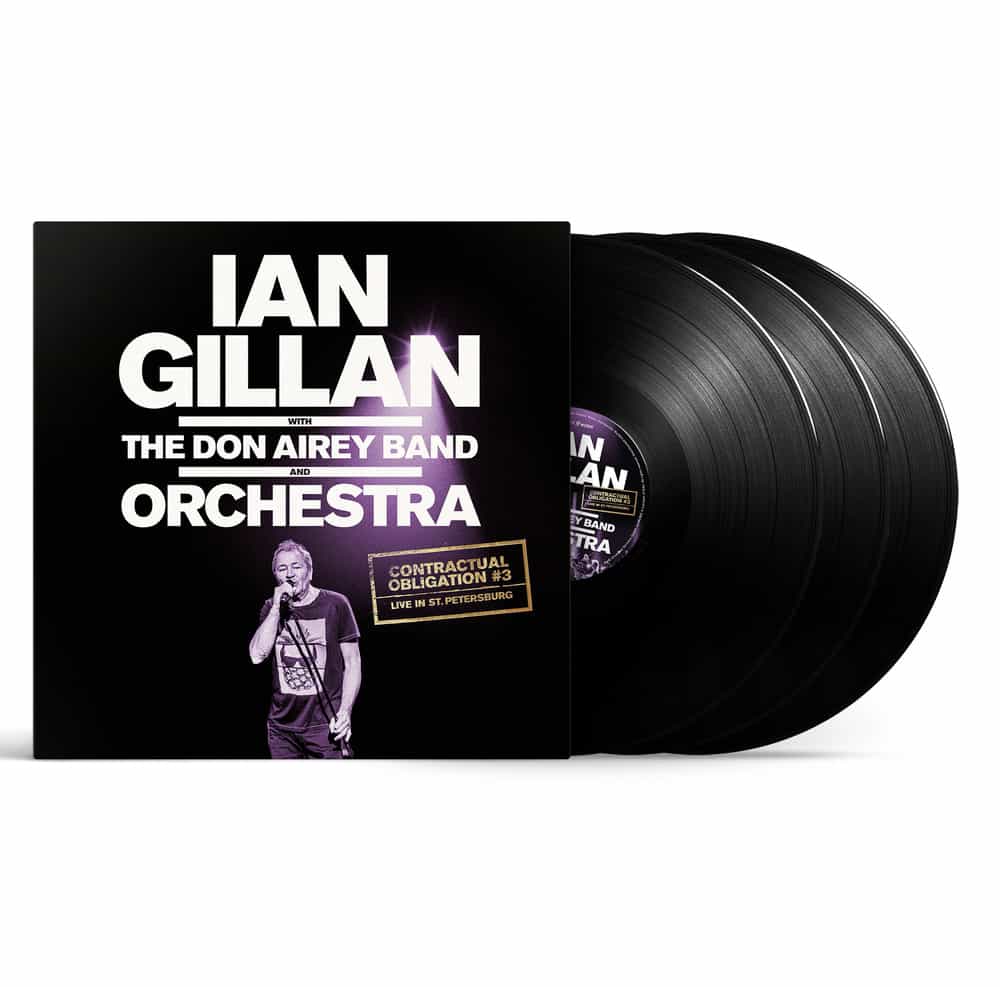 Side C
1. Rapture Of The Deep
2. When A Blind Man Cries
3. You're Gonna Ruin Me Baby (with Grace Gillan)
4. Ain't No More Cane On The Brazos