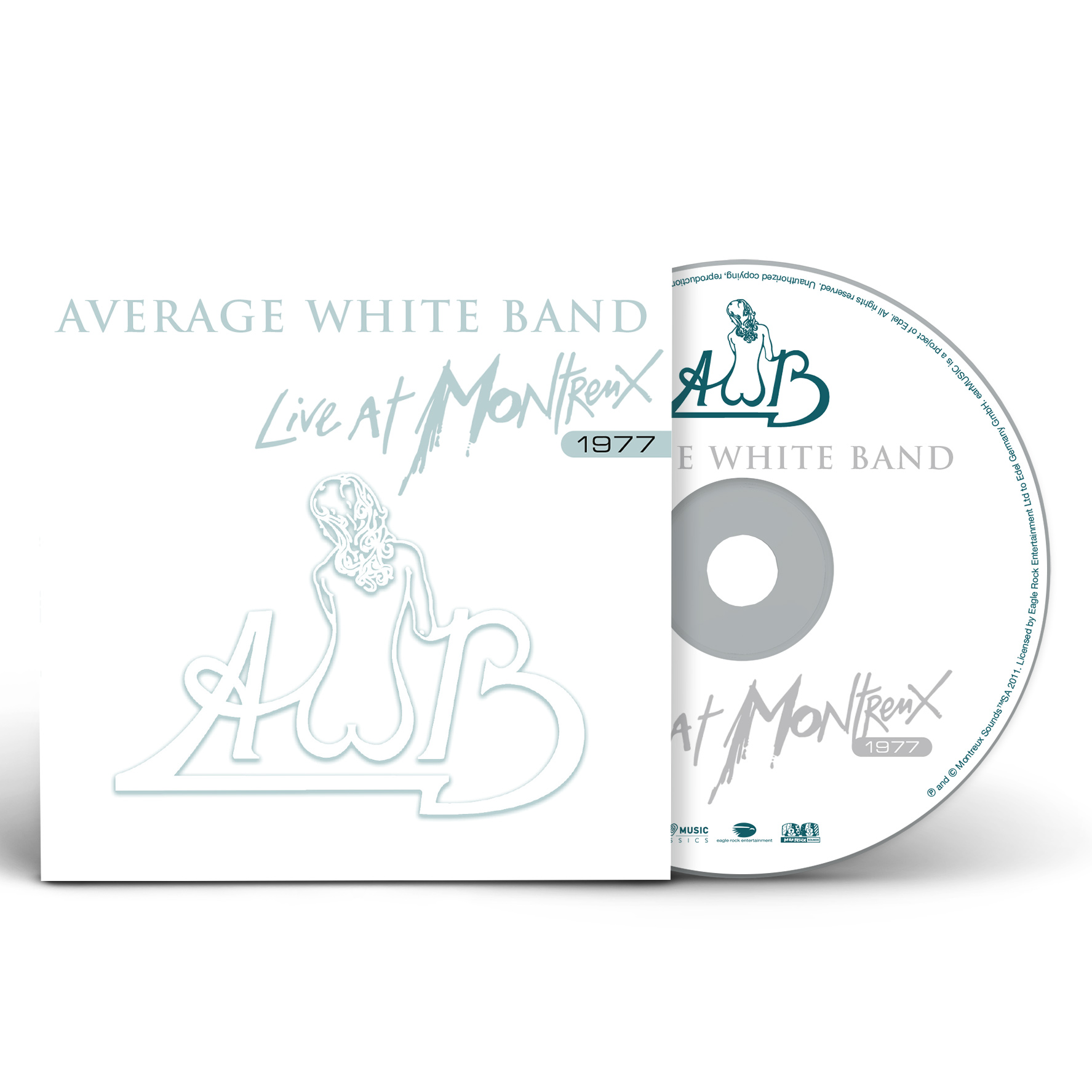 The Average White Band (or AWB) came together in 1973 from various Scottish soul and jazz groups. They grew to be one of the few white bands to achieve both success and critical acclaim playing funk. Their breakthrough release, “Pick Up The Pieces”, was a No.1 single in the US and a top 10 in the UK and across Europe in 1975. AWB only played at Montreux in 1977, but that year they not only had their own concert, but also acted as the backing group for a number of other acts. However, this headline performance was definitely one of the stand-out nights of the ‘77 festival. The album includes the hit tracks “Pick Up The Pieces”, “Work To Do”, “A Love Of Your Own” and “Cut The Cake”.