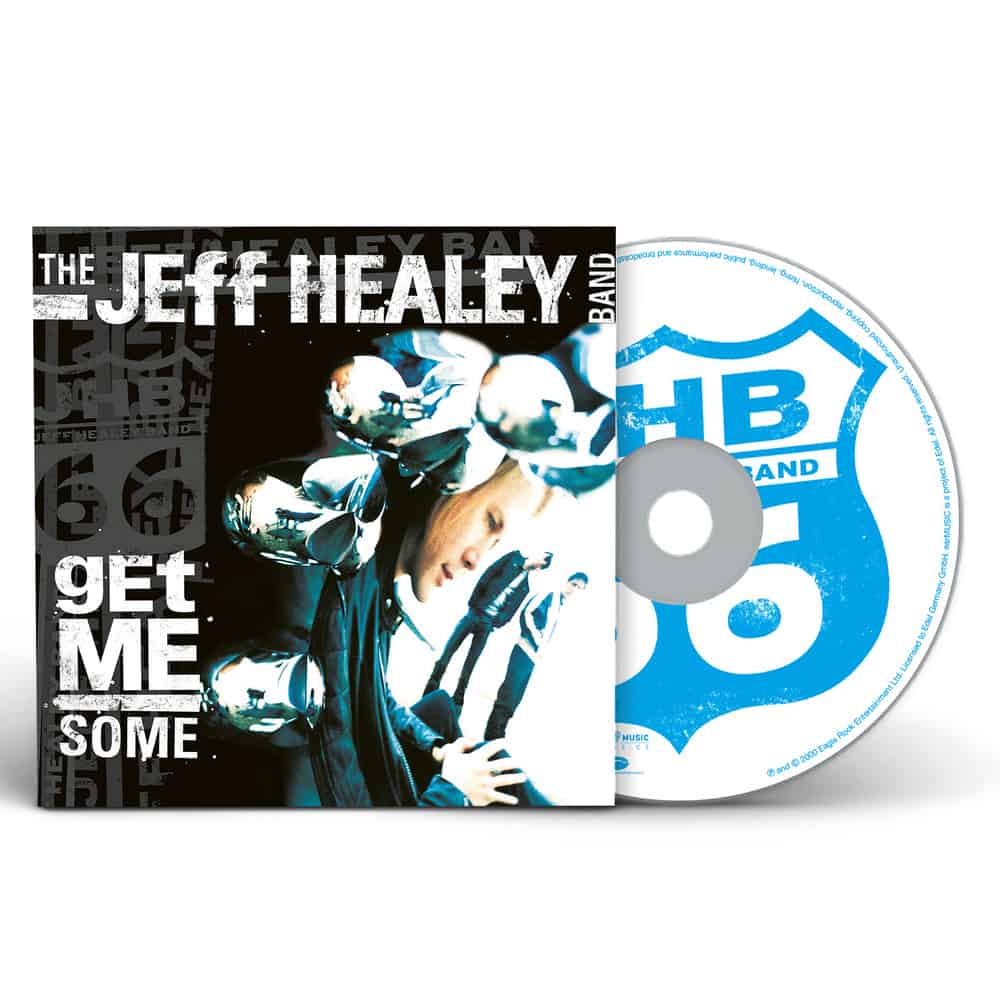 Get Me Some (Ltd. Edition CD Digipak)

Norman Jeffrey “Jeff” Healey was a Canadian jazz and blues-rock vocalist, guitarist, and songwriter who attained musical and personal popularity, particularly in the 1980s and 1990s. His song “Angel Eyes” hit Number 5 on the U.S. Billboard Hot 100 chart. He reached the Top 10 in Canada with his songs “I Think I Love You Too Much” and “How Long Can a Man Be Strong”. “Get Me Some” is the final album by The Jeff Healey Band, originally released in 2000, and contains some of the band’s strongest material and performances.