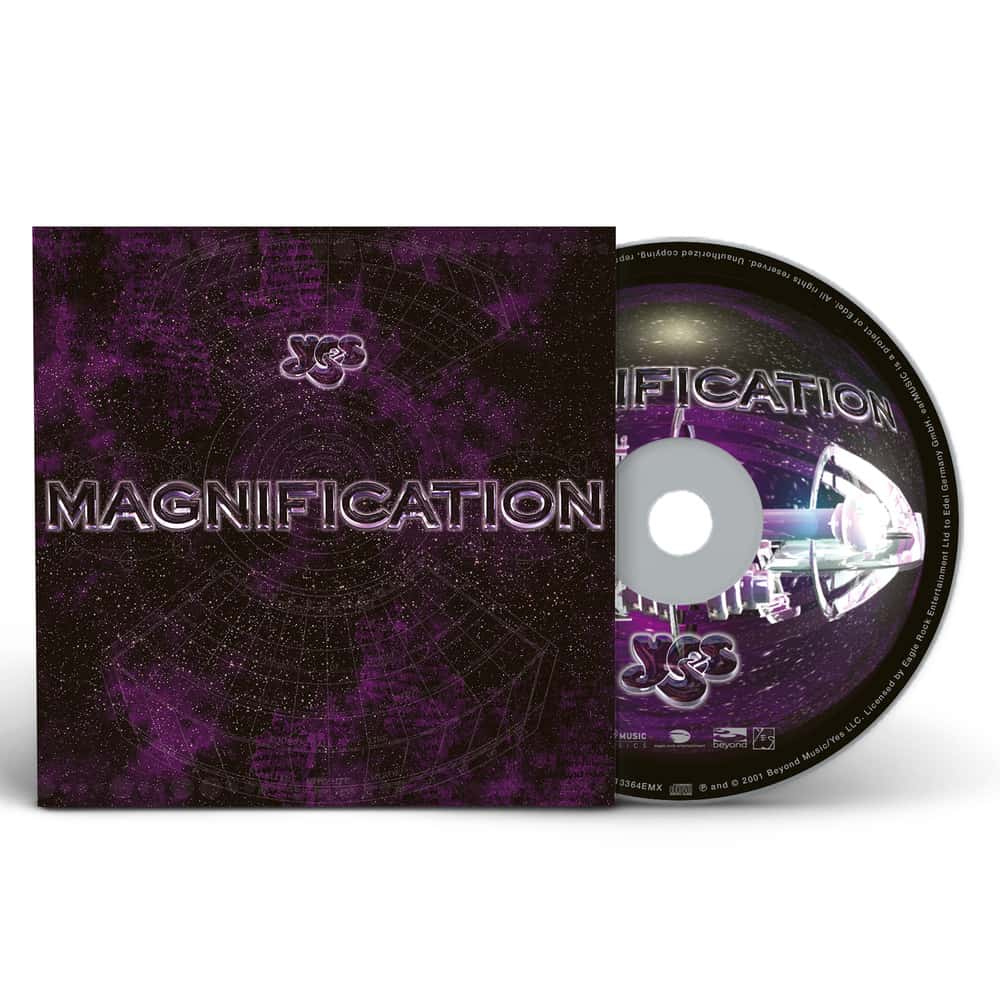 “Magnification” is YES‘ nineteenth studio album, released in 2001. It was the band’s first album of the new century, and their second with a full orchestra (the first being “Time and a Word” from 1970). It marked the band’s last studio album to date with vocalist Jon Anderson. Released between the departure of Igor Khoroshev the previous year and Rick Wakeman’s fourth return in 2002, it is the only album in the band’s history not to feature any keyboard player, and the only one involving only four YES members.