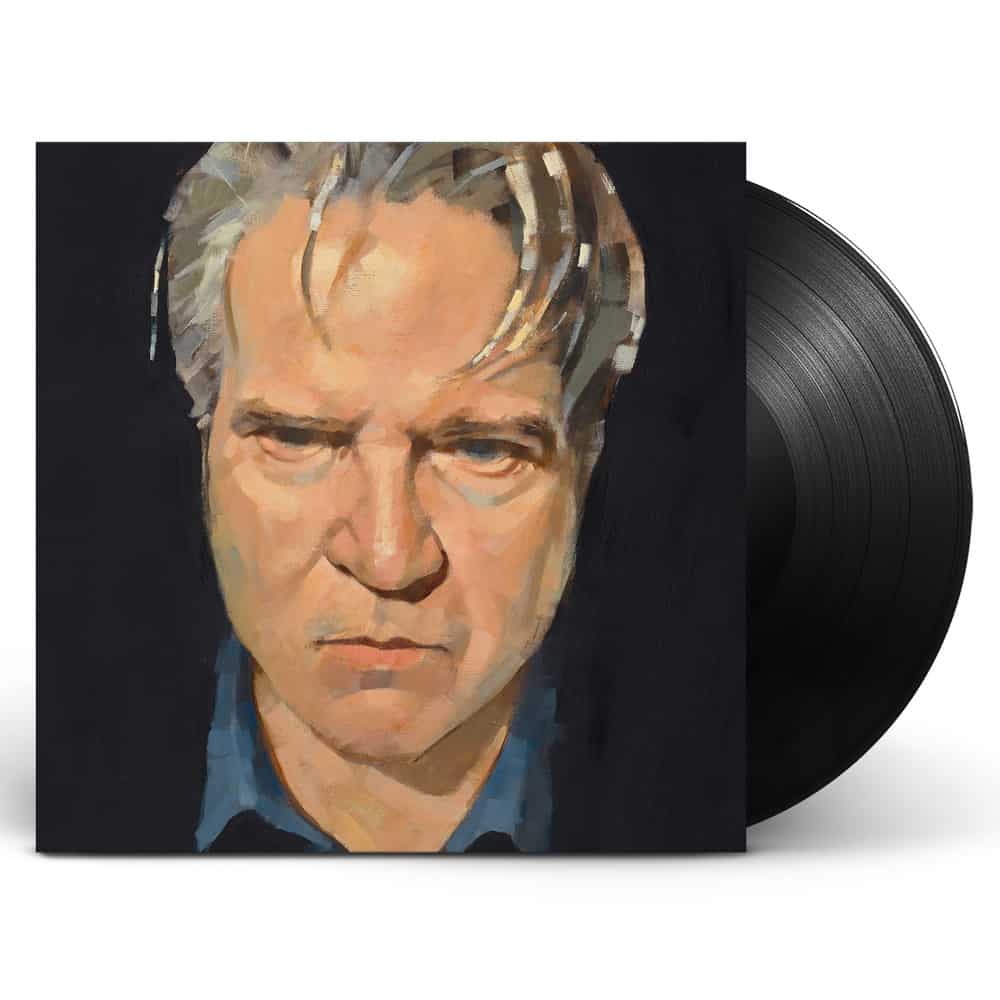 Lloyd collaborated with three other musicians on ‘Guesswork’, most notable of whom are two former bandmates – guitarist Neil Clark and keyboard player Blair Cowan – who found themselves working together on an album with Lloyd for the first time since The Commotions’ swansong ‘Mainstream’ in 1987. However anyone expecting a Commotions sound will be on the wrong tack: ‘Guesswork’ is predominantly an ‘electronic’ album. Lloyd, Blair Cowan and another longtime Lloyd associate Fred Maher (drummer on Lloyd’s early solo albums and his last album 2013’s ‘Standards’) have fashioned the ‘Guesswork’ sound from classic and modern keyboard, modular and drum synthesizers, though guitars played by both Lloyd and Neil Clark do feature. Lloyd’s ear for a melody, his lyrical smarts, and his unmistakable voice ensure these songs stand shoulder to shoulder with anything he has previously written.

And what if I sang out of key


Says Lloyd: “When I was 27, the concept of the washed up older guy seemed very entertaining. Now I’m starting to think that old age could be a lot more fun. Because really what have we got to lose?”

The portrait of Lloyd that graces the cover of ‘Guesswork’ is by Glasgow Art School graduate and former singer of The Big Dish, Steven Lindsay.

Recorded (mostly) in his attic studio in Massachusetts, ‘Guesswork’ is produced by Lloyd and mixed by maverick German producer Olaf Opal, with executive production from Chris Hughes. The record was mastered by Kai Blankenberg at Skyline Tonfabrik in Dusseldorf.

Lloyd Cole will tour the UK and Ireland in October. Neil Clark will accompany him.  The full list of dates is:

23  BASINGSTOKE The Anvil & The Forge

Tickets go on sale at 10am today from http://www.lloydcole.com/live/

1. The Over Under
2. Night Sweats
3. Violins
4. Remains
5. The Afterlife
6. Moments and Whatnot
7. When I Came Down From The Mountain
8. The Loudness Wars