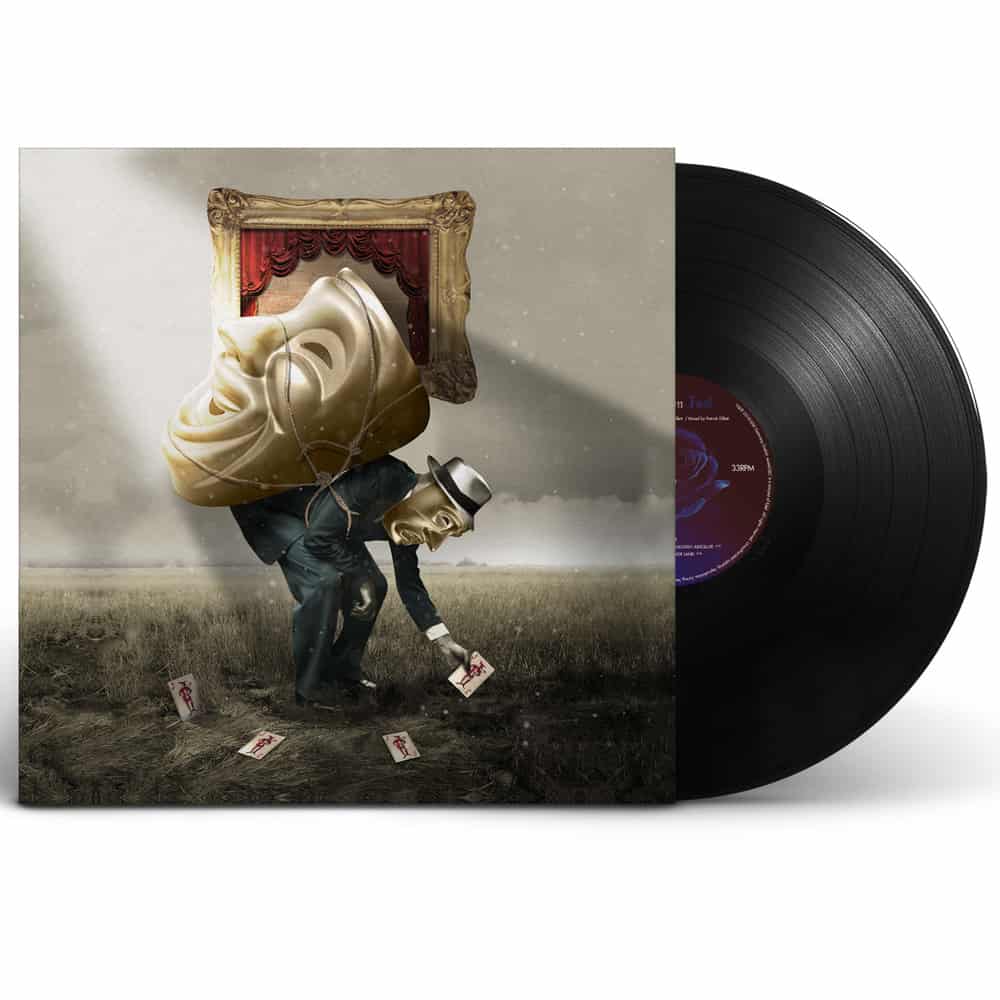 A1. Big Black Cloud
A2. Fabulously Absolute
A3. Dave
A4. Strange Land