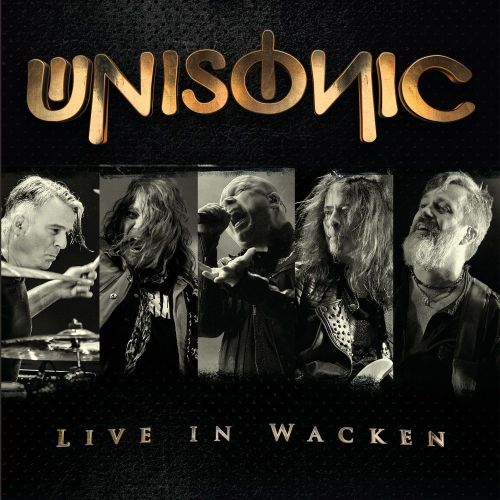 On stage the band showed their class and diversity; their sound is spiked with remarkable riffs and guitar solos, thundering grooves, classic metal hymns and hooks other bands would be dying to write. And on top the anthemic vocals of Kiske, whose “out-of-this-world” voice is so extraordinary and strong, he is often mentioned in the same breath with Bruce Dickinson, Rob Halford and Geoff Tate.

Like the studio albums, ‘Live in Wacken’ was mixed and mastered by the band’s own Dennis Ward.

2017 and 2018 will see Kiske and Hansen reunite with Helloween for the Pumpkins United World Tour.