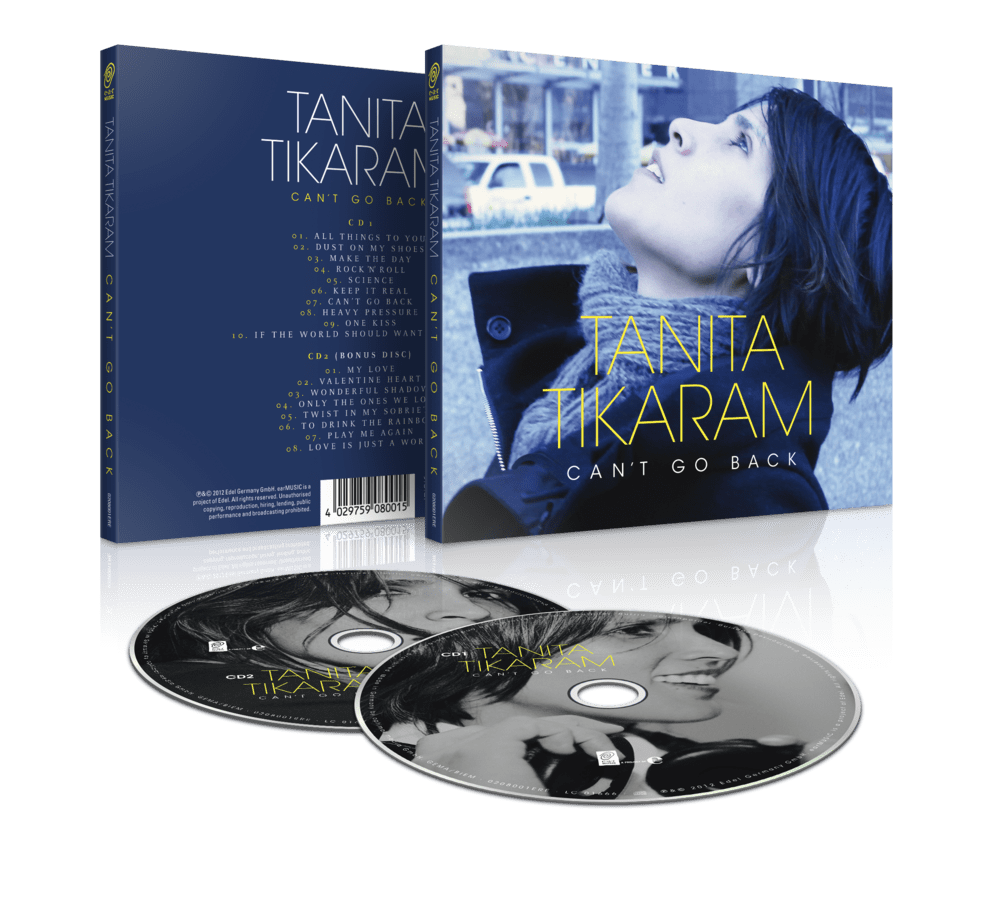 Tikaram was inspired by her new found love of Americana, by the union of country and soul by Motown and Chess, and by singers such as Sister Rosetta Tharpe, Dusty Springfield, Don Williams, Paul Simon and the long-lost Marie Knight. It proved to be a musical coming home for Münster-born (Germany), Basingstoke-raised (UK) daughter of Fijian/Malaysian parents. The finished result is a warm, uplifting convergence of Tanita's fabulously sensual voice with a live soul groove.