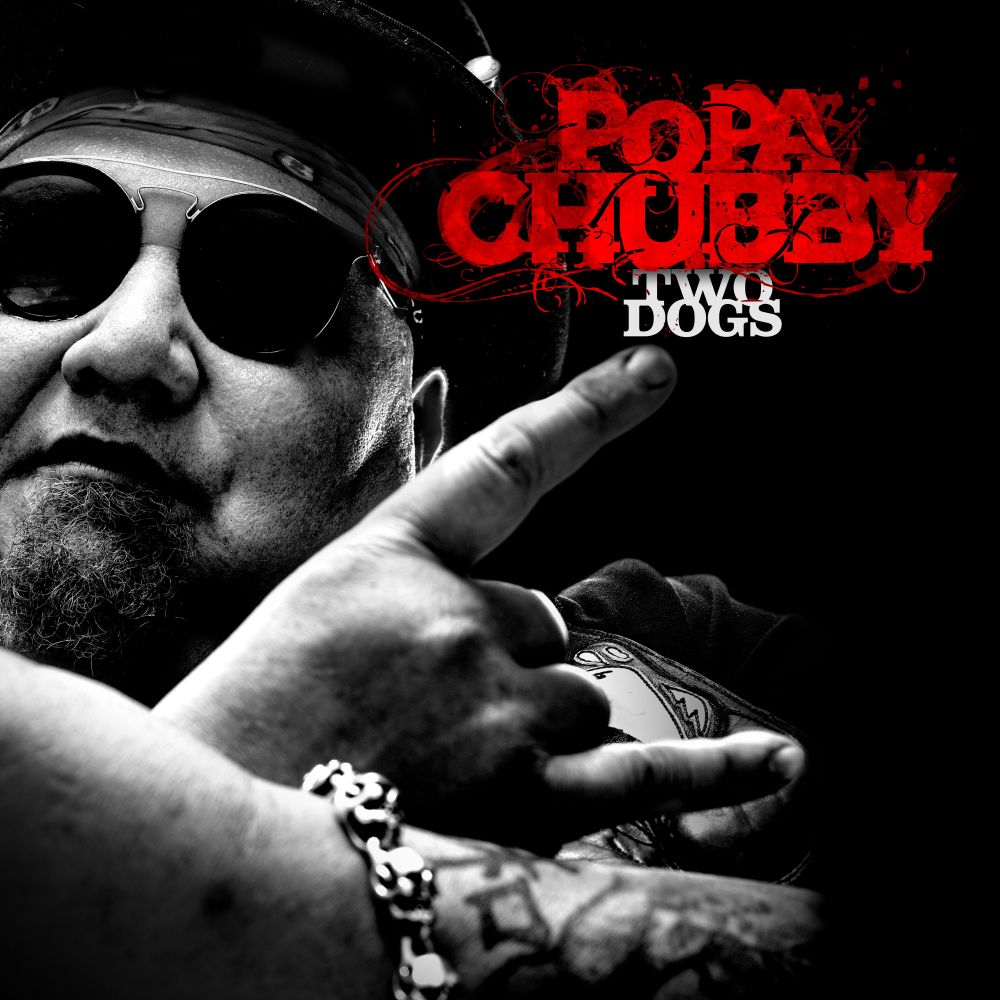 To call him a Blues artist is to belittle who he is and what he stands for. Horowitz is so much more than that: Singer, songwriter, guitar stylist, his passions run deep and shine bright. With a performance style he describes as “the Stooges meets Buddy Guy, Motörhead meets Muddy Waters, and Jimi Hendrix meets Robert Johnson", Popa Chubby is an endearing character who is one of the genre’s most popular and innovative figures.

His career has always been about moving forward and carving a place for himself in the imposing terrain of the music business, overcoming odds to continue growing and maturing as a creative force. He has built a constantly increasing and dedicated fan base across the world and his live shows continued to be very special events.

A native New Yorker, Horowitz's first gigs were in the NYC punk scene as a guitarist for what he reflects was a "crazy Japanese special effects performance artist in a kimono called Screaming Mad George who had a horror-movie inspired show." Right from the start he was immersed in rock ‘n’ roll as theater, and learned from George and others playing CBGB’s at the time that included the Ramones, the Cramps, Richard Hell, whose band, the Voidoids he joined that rock ‘n’ roll should be dangerous. He reflects, "Musicians like the Ramones and the Sex Pistols weren’t just bands. They were a threat to society."

The Blues however was the foundation of his playing style. He recalls, "Since I’d grown up on Hendrix, Cream and Led Zeppelin, when I started playing blues in New York clubs I understood that the blues should be dangerous, too. It wasn’t just from playing in punk bands. Howlin’ Wolf and Muddy Waters were dangerous men. They’d cut or shoot you if they thought it was necessary, and Little Walter packed a gun and wouldn’t hesitate to use it. That danger is a real part of the Blues and I keep it alive in my music.”

Popa Chubby is his own man for better or worse. He reflects, "I’m living in a wild time, and that is where the inspiration is drawn from. There are my issues, but the picture is much bigger than me and my situation. Everything is breaking down in the world. The lines are being redefined. We all need something.”

Thematically “Two Dogs” is a very personal album. “People ask me why 2 dogs? It's an old fable - 2 dogs, 2 wolves”, says Popa Chubby. “We have become polarized as a race. There is a battle inside each of us. Each day we rise and must choose our path calling upon each other and our own spirits for strength and courage. The dog we feed is the one that rules the dog we starve dies of neglect. It is up to each of us to use our spirit to feed the dog that will enable all of us to thrive. I believe in the triumph of the human spirit, I believe that a grain of hope is more powerful than a mountain of fear. And I believe I love. We are here to love. Love each other, love the gift that is this life, and love music. So my dear friends I make this offering to you with love, hope and the awareness that the dog I feed is the one that will help me to bring all the love in my soul to you.”