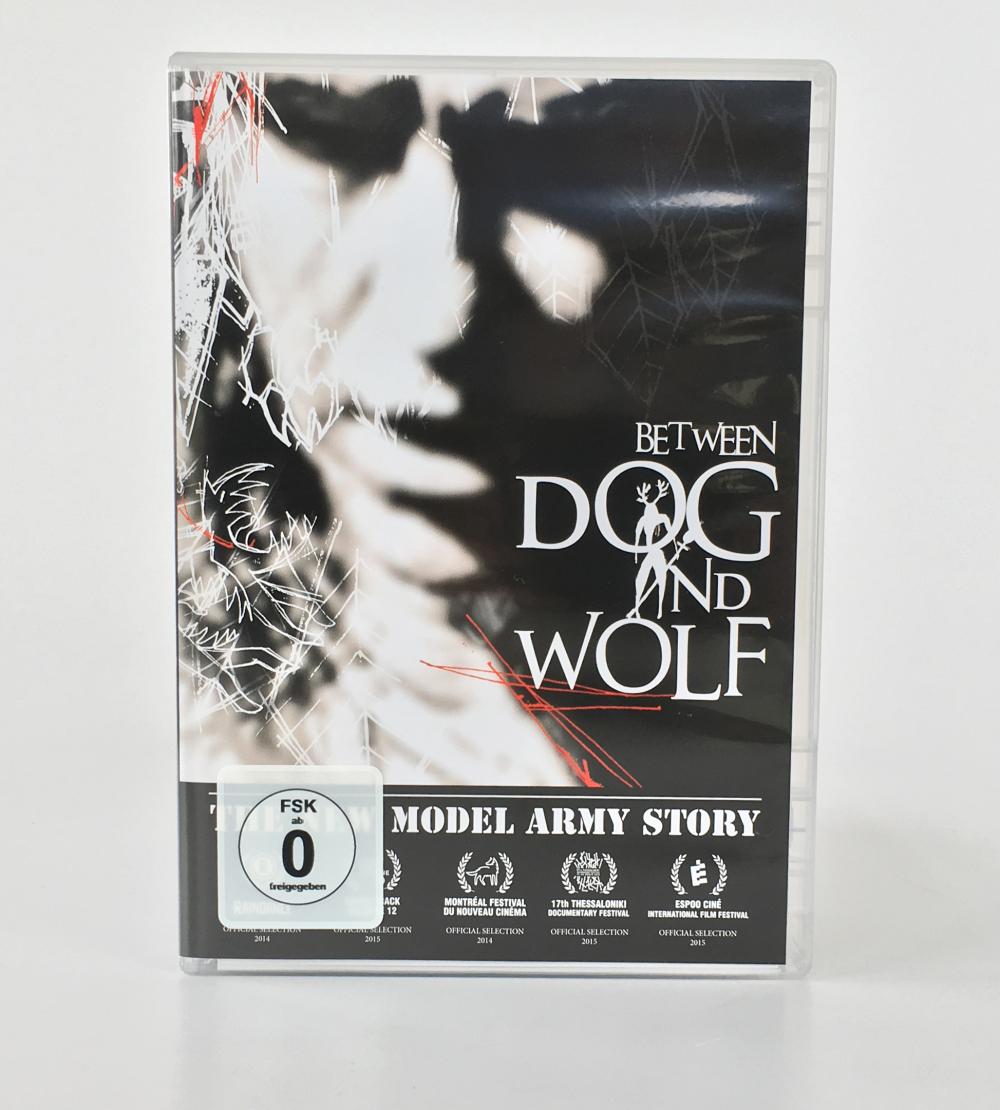 The New Model Army Story: Between Dog And Wolf (DVD)

The documentary features fascinating footage for fans and non-fans alike, twinned with dry, wry commentary from the band, fans, and associates.  We get to see their one and only (yet legendary) ‘Top of the Pops’ performance and experience the full disconnect of such an experience. We see Justin Sullivan meeting ex-producer Glyn Johns with the wonderful sparring between them. It’s also worth noting that the film doesn’t shy away from divisive subjects such as the way in which many fans feel about the role of Sullivan’s partner/muse Joolz Denby and the fraught relationships between her and other band members.

This film, much like New Model Army, doesn’t stick to the rules. Director Matt Reid wrote to Justin Sullivan asking if he could make a documentary thinking he would never hear anything back, given Sullivan’s avoidance of mainstream media exposure.  But Justin did say yes and the film evolved into a life story of one of Britain’s unsung geniuses.  It is painfully honest and has a sense of tragedy as he looks back in a career where there have been casualties along the way.

Yet through determination and self-belief the band emerge stronger as they experience a creative rebirth.  This is an ultimately uplifting film with an inspiring denouement.