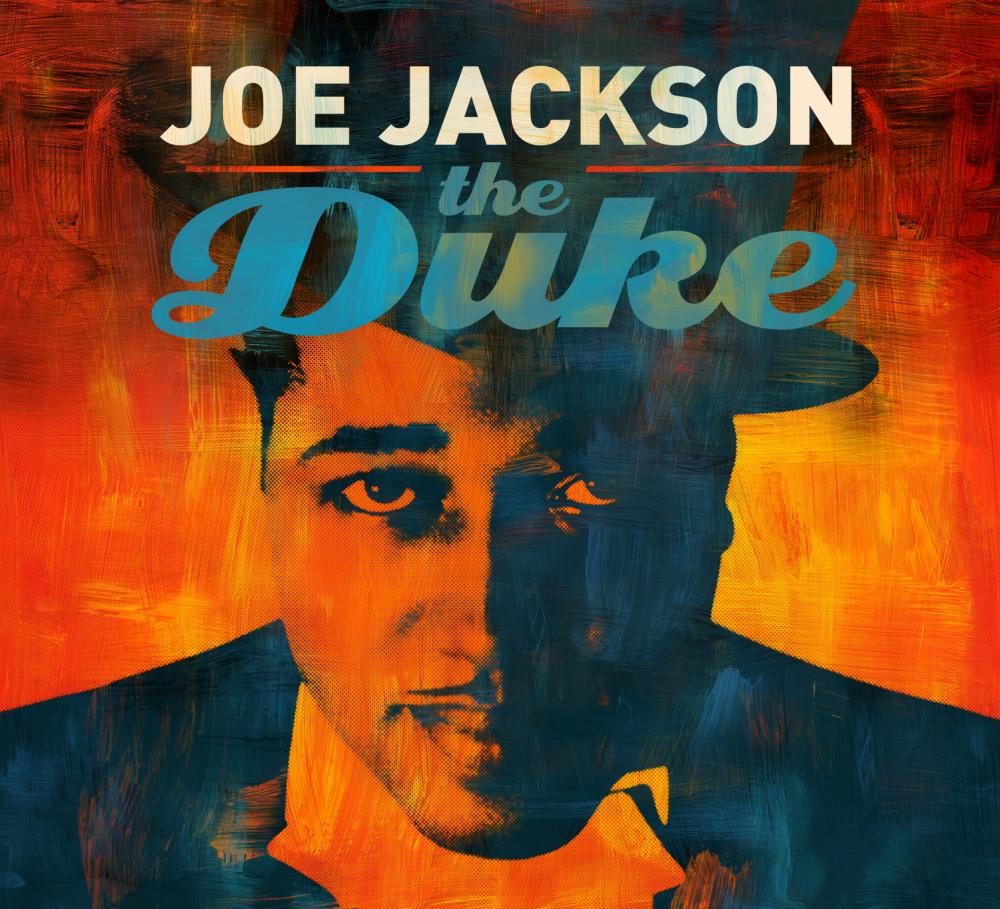 “I revere the Duke, but I didn’t want to make a reverent album”, Joe Jackson says of “The Duke”, his new studio album dedicated to jazz legend Duke Ellington. “The Duke” is indeed an unconventional salute to Ellington, demonstrating the timeless brilliance of his compositions while showcasing Jackson’s skills as arranger, instrumentalist
and singer. It’s a deeply personal project for Jackson, whose affinity for Ellington has been an inspiration throughout his own three-decade-plus career.
The album finds Jackson interpreting 15 Ellington classics over ten tracks, ingeniously combining several songs into medleys and filters the material through his own musical imagination.
The result is a surprising yet seamless fusion of styles. Jackson’s distinctive voice is featured on “I’m Beginning To See The Light”, “Mood Indigo”, and “I Got It Bad (And That Ain’t Good)”, while “It Don’t Mean A Thing (If It Ain’t Got That Swing)” fi nds him trading vocals with punk icon Iggy Pop. R&B diva Sharon Jones, meanwhile, shines with a soulful “I Ain’t Got Nothin’ But The Blues”. In keeping with Ellington’s multiculuralism, Jackson also encouraged Iranian singer Sussan Deyhim to
perform a soaring “Caravan” in Farsi, and Lilian Vieira, of the Brazilian/Dutch collective Zuco103, to create a sunny, sexy Portuguese version of “Perdido”.
The musicians include two contemporary jazz stars, violinist Regina Carter and bassist Christian McBride; rock guitar hero Steve Vai on two tracks (the album opens with a great instrumental “duet“ by Vai and Jackson); drummer Ahmir ‘?uestlove’ Thompson and other members of The Roots on all tracks; and two of Jackson’s old associates, guitarist Vinnie Zummo (from Body and Soul) and percussionist Sue Hadjopoulos. The album was recorded and mixed by the legendary seven time Grammy winner Elliot Scheiner.
Though The Duke is technically a tribute album, it’s also very much a Joe Jackson album, consistent with his longstanding sense of musical adventure and his distinctive
sounds.