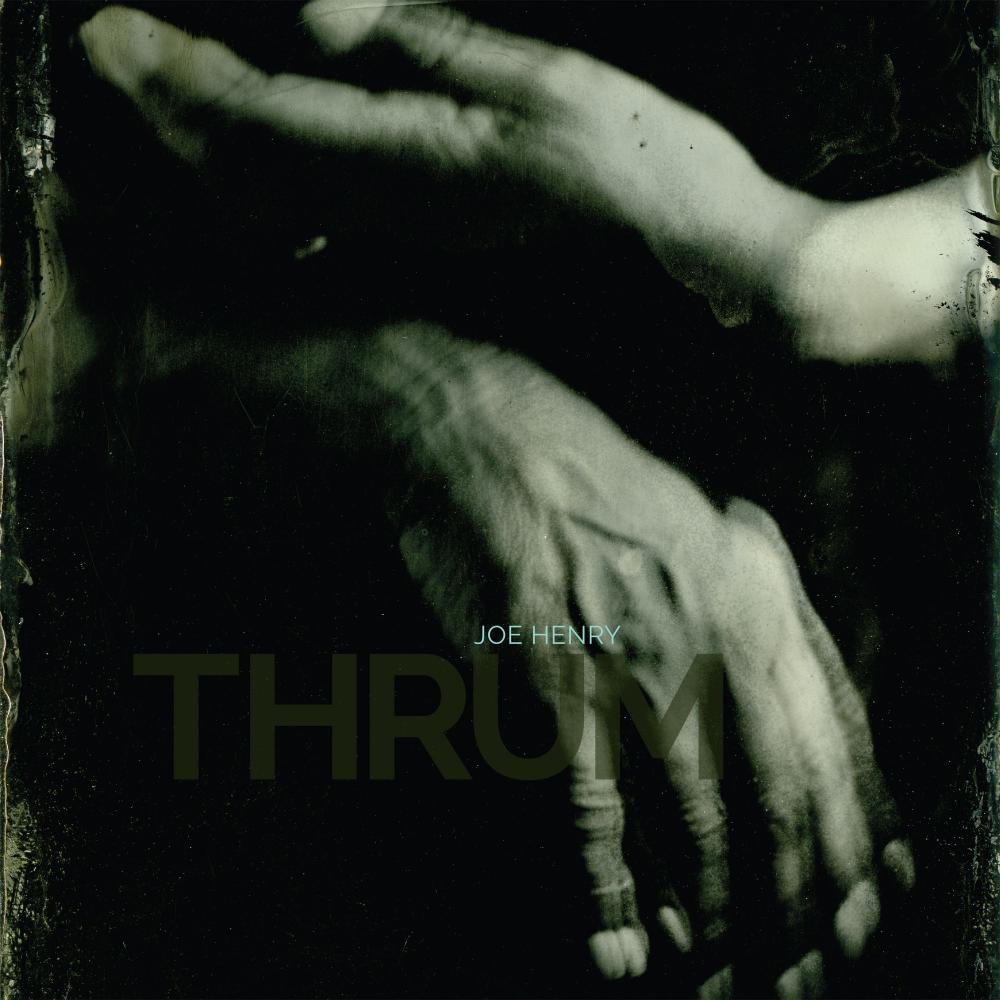 Joe Henry is able to capture what only few manage: well-crafted songs combined with his great, weightless art of songwriting. “Thrum” is an intimate album, amazingly quiet and relaxed, with simple yet skillful tunes and unforgettable songs.
On “Thrum”, Henry is joined by his trusted long-time musical companions and friends – drummer Jay Bellerose, Levon Henry, bassist David Piltch, pianist Patrick Warren and guitarist John Smith – and is accompanied by The
Section Quartet. The album has been recorded and mixed ‘live’ to stereo tape by Ryan Freeland at United Recording, Studio B; Hollywood, CA. Joe Henry and his trusted musicians met twice, for two days each in February and March 2017. Henry, who also took upon the role as producer, managed to create a remarkable album with an extraordinary
recording approach.

Side B:
4. Blood Of The Forgotten Song
5. The World Of This Room