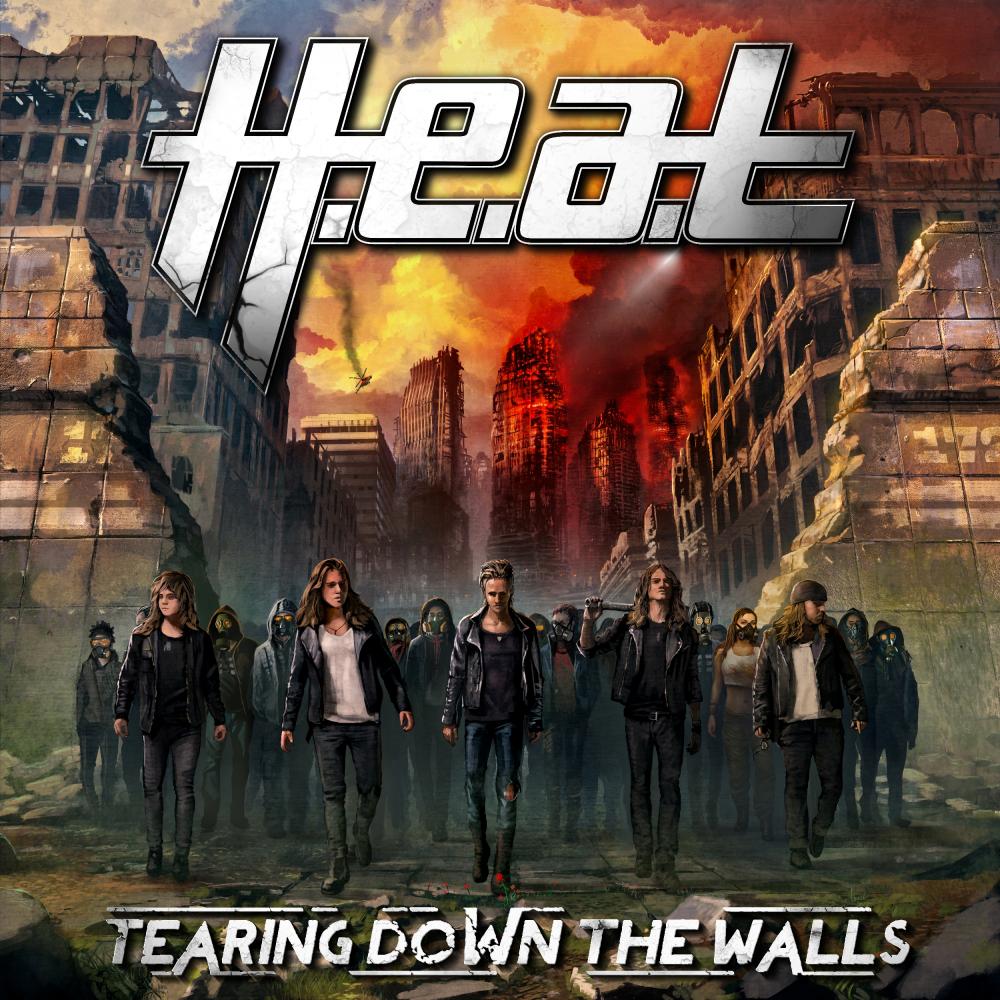 Tearing Down The Walls (CD)

„What can you say about H.E.A.T? If you don‘t like these energetic Swedes you must be dead inside, as this year they‘ve shown the UK crowd how
to be the most complete band on the planet.“ - Classic Rock UK
“Tearing Down The Walls” – their brand new studio work – is the follow-up to the successful “Address The Nation” which was praised by media
worldwide as one of the best album’s in 2012 and consolidated the band’s reputation as the new leading band in hard edged melodic rock.
Once again the band decided the move into the infamous Bohus studio with Grammy award winning producer Tobias Lindell and created an explosive,
fresh sound. The first sneak peak of the album is the lead single “A Shot At Redemption”. It confirms all that H.E.A.T showed before and more: a catchy hookline, a driven beat, the obligatory guitar solo and the raw, beyond comparison vocals of singer Erik Grönwall.
“Tearing Down The Walls” features twelve songs to enjoy - ranging from the energetic and explosive side of H.E.A.T to their great talent for ballads,
the band has it all.